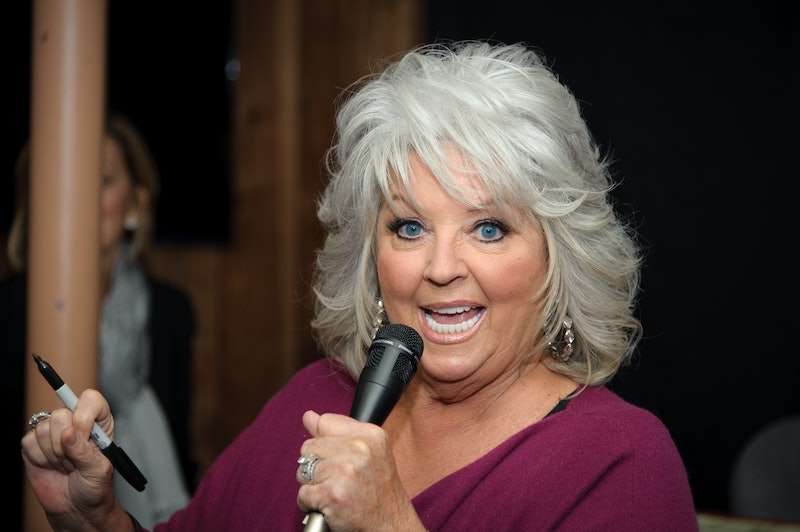 1. Paula Deen's racial slurs: Pre-orders of Paula Deen’s new cookbook, Paula Deen's New Testament: 250 Favorite Recipes, All Lightened Up, expected out October 15, have launched the book to the top spot on Amazon’s bestseller list since she recently admitted to using the n-word. Her Southern Cooking Bible is also hanging on at number 7. If her comments aren't enough to steer you clear from Deen, here, two more reasons:

2. Protests in Turkey: In response to violent clashes between protesters and police across Turkey the last several weeks, a group has decided to... stand silently reading in Taksim Square. Unusual? Sure. Awesome? Definitely. For pictures of the self-dubbed "Taksim Square Book Club," click here.

3. DOMA overturned: Just because gays can get married doesn't mean one of Brooklyn's Molasses Books's customers wants to read any books written by them. Yes, you read that right.

That particular customer will probably also want to avoid Adam Liptak's eBook, To Have and Uphold, about the historic rulings, which will debut July 9. Byliner and The New York Times are partnering up to publish the book.