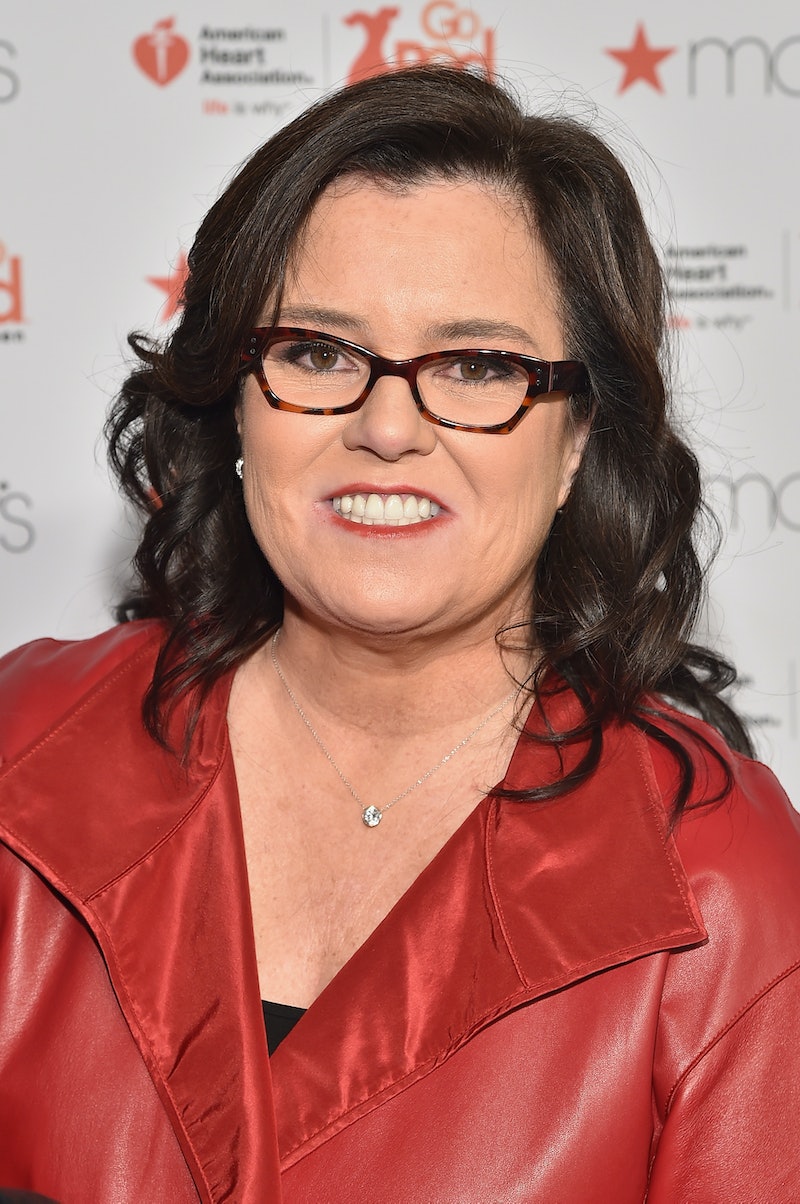 It's been a difficult week for Rosie O'Donnell. It was only a few days ago that the public learned that the actress and comedian's daughter, Chelsea, was missing, after O'Donnell posted a notice on her website that the mentally ill 17-year-old had left home unexpectedly. Thankfully, Chelsea was found safe and sound shortly after, but unfortunately, her return didn't mark the end of bad news for the family. On Sunday, Aug. 23, Us Weekly reported that Rosie O'Donnell's father had passed away, at the age of 81, of cancer.

According to US Weekly, Edward O'Donnell was a former aerospace electrical engineer. He and Rosie apparently weren't close — she's spoken out about the strain in their relationship that occurred after her mother, Roseann, died from cancer when Rosie was just 10 years old, telling Piers Morgan in a 2012 interview that his actions were "unforgivable" — but I can't imagine how hard this news must be for her, especially considering how much else has happened in the last week to her family.

Just two days ago, O'Donnell posted lyrics from a Florence and the Machine song that may or may not have been meant to be applied to this situation or not. Regardless, hopefully they'll provide some comfort for the comedian and her family during this difficult time.