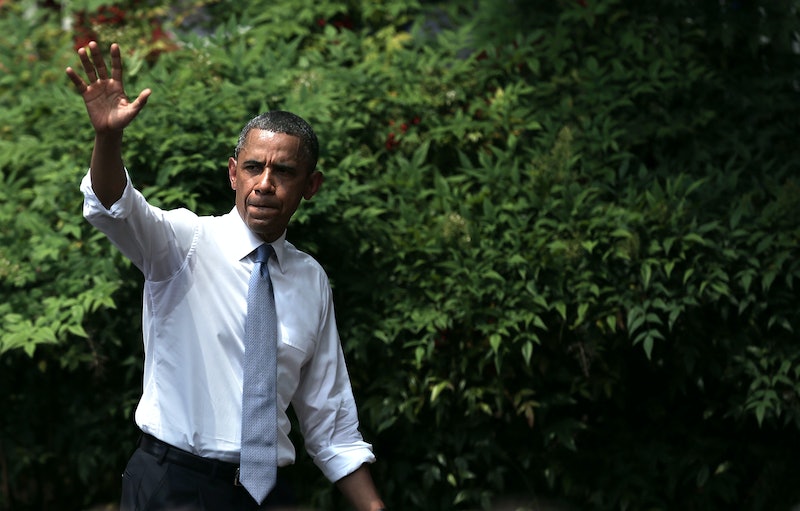 Edward Snowden's been charged with espionage, but getting him back to America doesn't seem to be President Obama's top priority at the moment.

At a press conference following his first full day in Africa, Obama said he wouldn't be "scrambling jets to get a 29-year-old hacker." Burn?

The president said he won't be "wheeling and dealing" for Snowden, but emphasized that he expects other countries to obey the rules of extradition.

"My continued expectation is that Russia or other countries that have talked about potentially providing Mr. Snowden asylum recognize that they are part of an international community, and that they should be abiding by international law," Obama said.

The president is more concerned about national security, and the documents Snowden may still release. "He has those documents. He's released some of them but not all of them have been released," Obama said.

Snowden is currently still in Russia, but may be traveling to Ecuador if he's granted asylum.