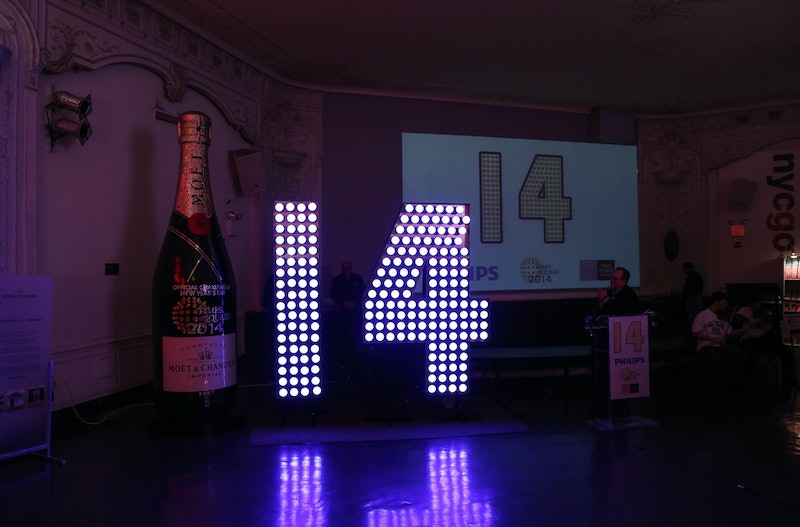 Psychologists often differentiate between happiness and meaning. Happiness is a sort of real-time state, based on having your immediate wants or needs fulfilled. Meaningfulness, on the other hand, is a more long-term judgement about whether your life has value or purpose. While happiness and meaning share some roots, most of what drives the two states is kind of at odds with each other.

Researchers say being happy and finding life meaningful overlap, but there are key differences. Happiness is more short-lived than meaningfulness, say researchers led by Roy F. Baumeister, co-author of Willpower: Rediscovering the Greatest Human Strength . In a study published in the Journal of Positive Psychology in August 2013, Baumeister and team looked at the key differences between happiness and meaning. “Satisfying one’s needs and wants increased happiness but was largely irrelevant to meaningfulness,” they say. Here are some of their other best practices for increasing meaningfulness in your life.

In Baumeister’s study, the more time people reported devoting to thinking about the past and future, the more meaningful their lives were — but the less happy. Being “short-term oriented” was linked to happiness but not meaning. "People seem to use meaning to link past, present, and future together, presumably ... to guide their present actions," the researchers write. "Recognizing links from the present to past and future would seemingly be helpful for success at meaningful enterprises, including education, career, and long-lasting intimate relationships." So it seems that focusing on the present, meditation style, will bring happiness. But focusing on the links between present and future will bring meaning.

3. Be a little self-absorbed.

Spending time considering one's personal identity and self-expression contributed to meaning (though not happiness). “Caring about how one’s self is defined within the society is part of having a meaningful life,” the researchers say.

According to Baumeister and co., being invested in what you do — no matter how small — could bring more meaning to your life. Though the following were irrelevant to happiness, the more people thought that commuting, talking on the phone, cooking, cleaning, maintaining the house, meditating, emailing, social networking, praying, planning, waiting on others, listening, reading for pleasure, snoozing, and balancing finances “reflected them,” the higher their lives in meaningfulness. It seems that if you feel your daily tasks reflect your inner self, meaning may follow.