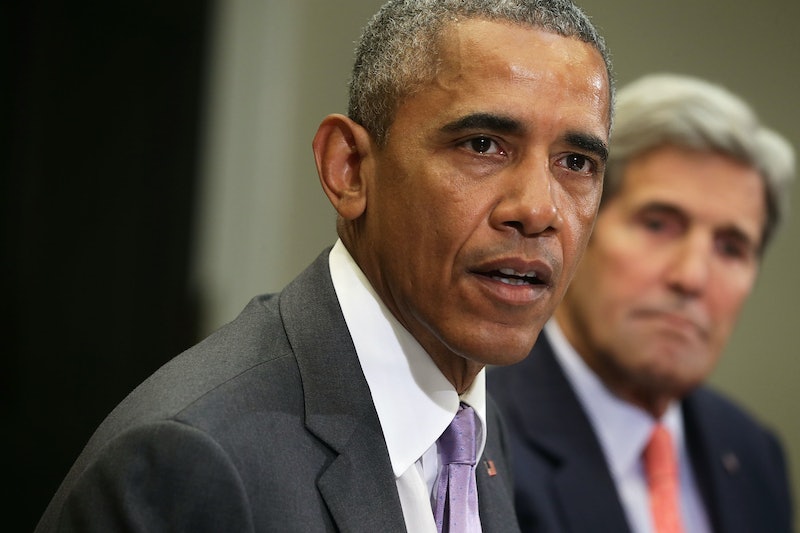 On Thursday, press secretary Josh Earnest said in a briefing that President Obama had ordered his administration to accept at least 10,000 Syrian refugees into the United States in the next fiscal year. Syria has endured a bloody civil war since 2011, and the country has more than 4 million refugees, according to the U.N.; millions more have been displaced from their homes by the crisis.

Frustration over the plight of refugees have reached fever pitch in the last week, spurred in part by the shocking photo of a drowned Syrian boy who died trying to flee the war-town country.