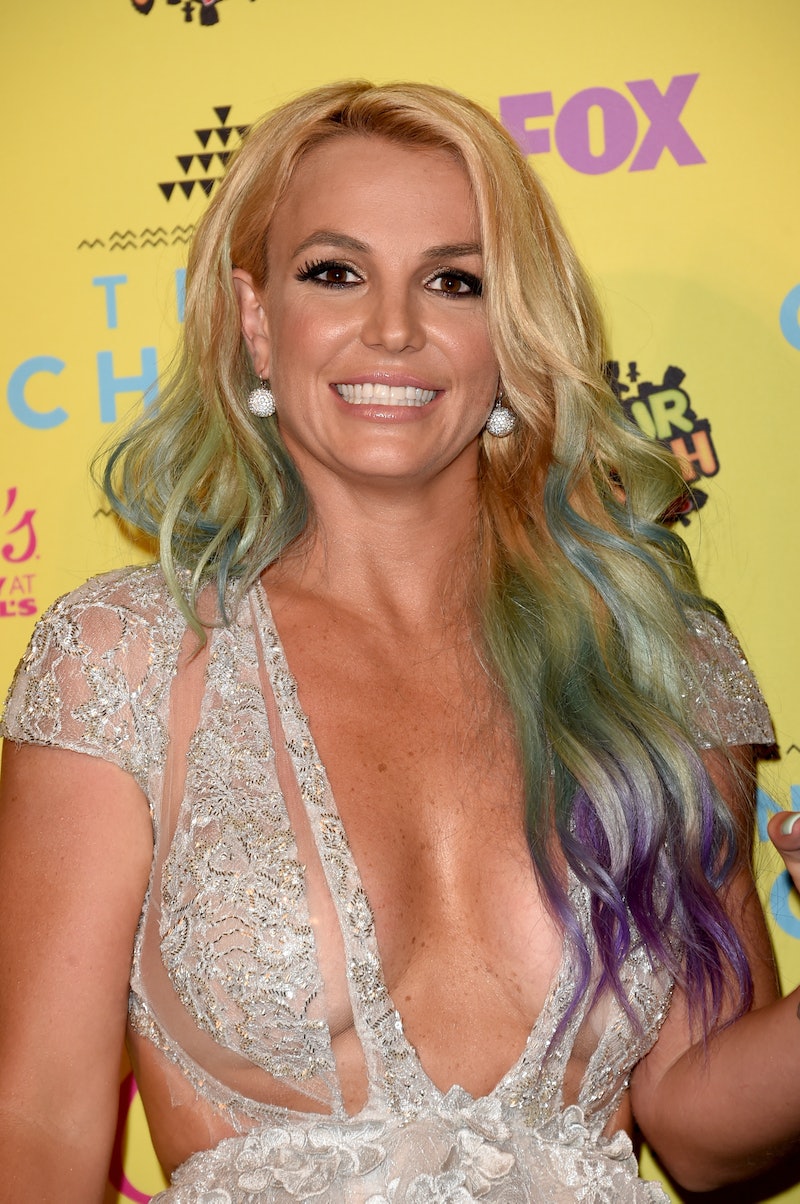 Is it just me, or does modern dating culture seem to dictate that — while many of us are bestowed with a plethora of first dates — going on a second date is a rare occurrence? If you have found yourself setting up plans for a second meeting with a potential bae, then congrats! Nabbing a second date means that the preceding date was probably enough to induce some glorious butterflies, and you have made it past the agony of first-date jitters (I know that feel, guys). That being said, the anticipation of a second date can bring its own set of anxieties. You are still very much at the infancy of the dating process, but have assessed that you enjoyed your date's company enough during the first go-round to continue exploring the potential between you two.

Prepping for a second date isn't simply about flat irons, outfit choices, and reservations (you look great, by the way). If you're like me, cueing up a killer soundtrack during your prep is the perfect way to assuage some of those pesky nerves whirring around your belly. Who better to drop some pulsing beats — and knowledgable dating advice – than pop icon, Britney Spears? Along with bestowing us with a bevy of addictive ear candy since the late '90s, Spears has a fair share of experience in the dating realm. Like most of us, she has faced a good amount of highs and lows in the world of romance, but always seems to keep an open heart.

Let's turn off our Tinder notifications, double-check that dinner reservation, and take a gander at seven Spears songs to help cure those second-date jitters.

Sometimes it's better to embrace your butterflies rather than attempt to keep them at bay. If you've agreed to go on a second date, the first date obviously went well. I'm going to wager a guess that you are now officially digging your potential bae — but are you digging him or her like crazy? Listen to this upbeat track to indulge in your giddy anticipation.

Duh. This isn't your first rodeo — amiright? Plus, how could I not include this hit on any type of Spears listicle?

Now that you've gotten past the hump of first-date jitters, you can use your subsequent rendezvous as an opportunity to truly break the ice.

I'm certainly not suggesting you use a second date to manipulate an astronaut into giving you a relic from the Titanic — far from it! Still, the coquettish lyrics and bumping tones are perfect fodder for putting you in a flirty mood before meeting the object of your affection "again."

First, can we talk about how Spears and her romantic interest in the music video for this GLORIOUS track coordinated their outfits? Attention to detail is everything.

A second date may be — in some ways — less anxiety-inducing than a first, but you're still at the very infancy of the dating process when meeting up for another round of drinks, dinner, or both (I prefer both). Remind yourself that it is OK to feel nervous — and even guarded — during this stage of the dating game with Spears' slow-your-roll anthem from the late '90s.

Is a second date too early to put on your dancing shoes? NOPE! At least, not as far as I'm concerned. If nothing else,this confident track will get you properly pumped to strut your stuff when meeting up with your date.

Whether or not your second date leads to a third (or a fourth, or a fifth, or a...you get the point), remember that — above all else — this is an opportunity for fun and learning. There's no guarantee that your second date will end up being "the one," but by leaving your heart open to possibilities, you get one step closer to the person who is.