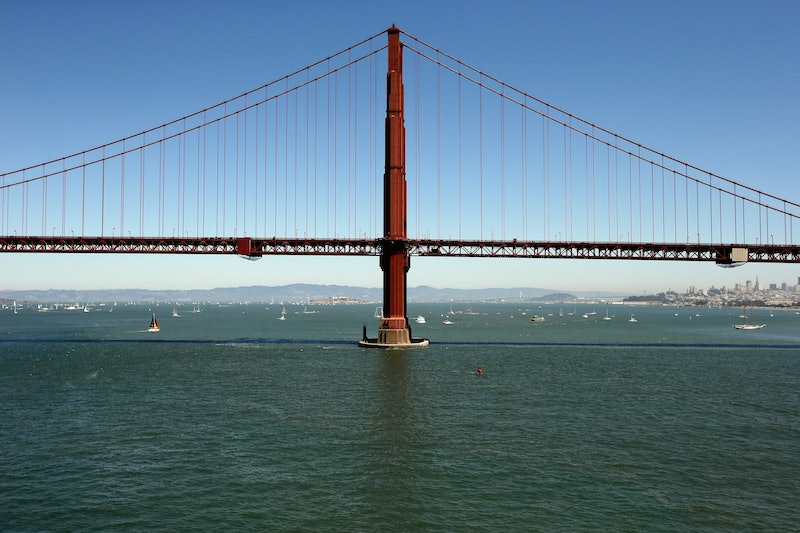 There's been something of debate raging lately over whether U.S. cities have gotten too expensive for artists and young professionals. People from David Byrne to Patti Smith have fretted that our big cities are pricing out the so-called creative class. In evidence depressingly supportive of that idea, check out these new maps from the U.S. Census Bureau's American Community Survey. The maps — which compare population incomes in 1990 and 2012 — show just how pricey cultural hubs like New York City and San Francisco have become.

In these maps, brighter shades denote lower incomes and darker shades higher incomes. The darkest red areas are those with average household incomes of $75,000 or more per year or more. White areas are those where residents make an average of $35,000 per year or less. To see how incomes are shifting, pay attention to the increase in crimson and the decrease in white and light orange.

So where to next for those people that are parts of the working and struggling creative classes? Patti Smith suggests Detroit...and we're inclined to agree.

More like this
Try These 3 Manifestation Rituals To Feel Healthier Than Ever
By Brittany Beringer
23 Genius Gifts To Get Someone You Don't Know Very Well
By Jessica Booth, Lauren Grant and Brittany Leitner
Anguilla Is The Under-The-Radar Caribbean Destination You Need To Visit
By Rachel Lapidos
Prince William Condemns “Unacceptable” Comments Made To A Black Guest At Buckingham Palace
By Shahed Ezaydi
Get Even More From Bustle — Sign Up For The Newsletter