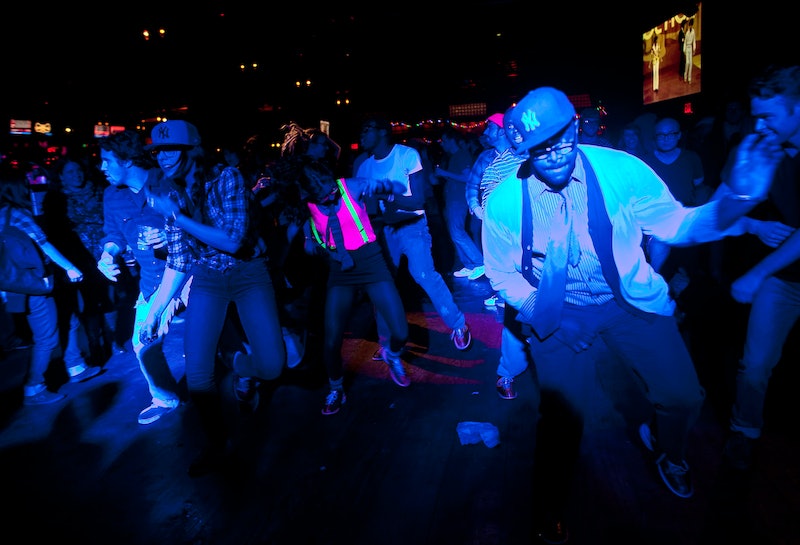 A party in East Flatbush, Brooklyn, ended with gunshots and eight injuries at approximately 1 AM Sunday.

According to the FDNY, the victims—four men and four women—were rushed to nearby hospitals, including Brookdale University Medical Center and Kings County Hospital, but none sustained life-threatening injuries.

One of the women, who was previously in critical condition, has now stabilized, according to NYPD Sgt. Thomas Antonetti .

According to The NY Daily News , the shots were fired at a crowd of partiers outside the house on E. 52nd St., apparently because someone was either not allowed to enter or else asked to leave. It's not clear yet, though, whether the attack was carried out by a single gunman or several.

As of yet, there's still no word on the identities of victims, and the assailant(s) are still at large.