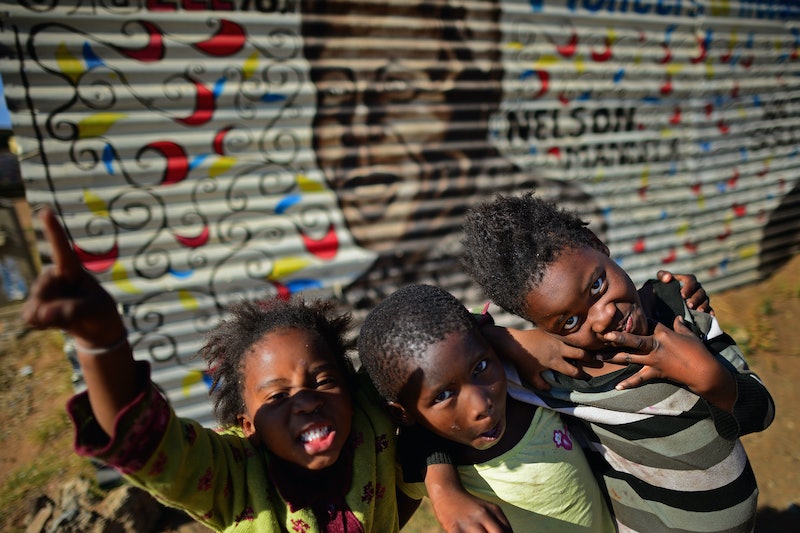 President Obama has announced a new program which will provide billions of dollars in U.S. aid and resources to sub-Saharan Africa, with the aim of increasing access to electricity.

The program, dubbed Power Africa, will provide around $7 billion in the hopes to double power access in the sub-Saharan part of the continent, focussing primarily on Ghana, Ethiopia, Liberia, Tanzania, Kenya and Nigeria.

Various private companies, such as General Electric and Symbion Power, are also donating $9 billion in commitments.

The program hopes to not only to increase electricity in the region, but also encourage other private sector companies—that might previously have been deterred by limited power supplies—to invest in the area.

The initiative will run over five years and includes the US Overseas Private Investment Corp, which will commit $1.5 billion in insurance to help US companies mitigate the risks associated with the project.

As it stands, two-thirds of people living in sub-Saharan Africa are without access to electricity—a figure that goes up to 85 percent in rural areas of the continent.

According to Gayle Smith, who works at the National Security Council, being without electricity has had serious repercussions for health and education in the region.

"If you want lights so kids can study at night or you can maintain vaccines in a cold chain, you don't have that," Smith said.

The access to a few more hours of light in order to study, or a refrigeration system to keep medical supplies at the appropriate temperature, could make an astounding amount of difference.

The President made the announcement at a speech at the University of Cape Town, almost half a century after Kennedy made his signature "Ripple of Hope" speech from the same school.