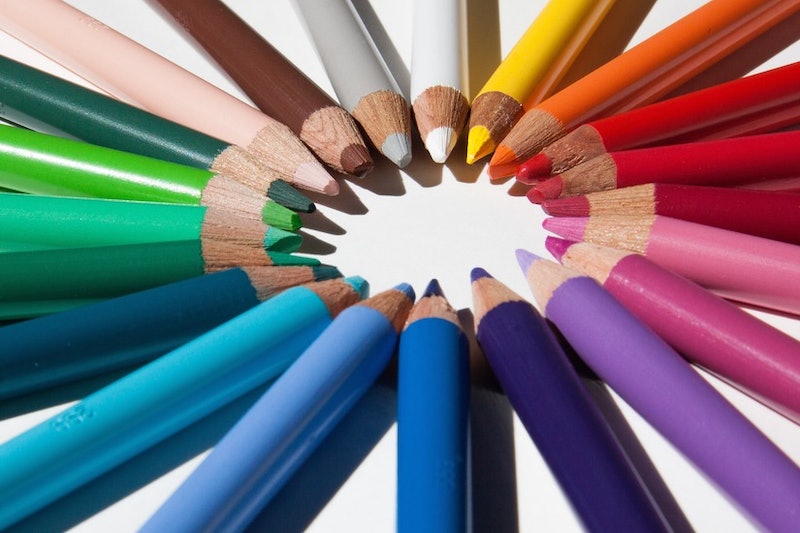 It turns out the stereotype of being a “tortured genius” might actually have some scientific backing. A new study, conducted at King’s College in London, reveals that overthinkers are more creative. Good news for everyone out there who has a tendency to go a little overboard about the little things, right?

Being a chronic worrier can be a highly debilitating trait. Whether you tend towards anxiousness or have someone in your life who struggles with worry, it turns out you might have a creative genius slumbering within. But according to the study, overthinkers are more susceptible to an excess of “self-generated thought.” Often, these spontaneous thoughts can be of a negative and self-flagellating nature, but their production also results in higher levels of random creative thoughts.

Dr. Adam M. Perkins, writer of the study, sums it up best according to Higher Perspectives: “Cheerful, happy-go-lucky people by definition do not brood about problems and so must be at a disadvantage when problem-solving compared to a more neurotic person.” An overload of negative and fretful thoughts means your brain is actually working overtime to solve problems and think of innovative solutions to everything going on around you.

It makes sense when you think of famous creatives like Sylvia Plath, Georgia O’Keefe, and Abraham Lincoln; all struggled with various forms of mental illness, but all left a significant cultural footprint.

In recognition of this study, and all of the good that can come with the bad, here are a few other “negative” traits with positive correlations.

Being late is a tell-tale sign that you're an optimistic idealist. It's not that you're necessarily absent-minded or don't care about where it is you have to be at a set time; it's a desire and a belief that you can get a lot done in a small amount of time.

Dyslexia is an issue that many people struggle with, yet it's been proven and re-proven that dyslexic people have a wide range of enhanced functions. Sally Shaywitz of the Yale Center for Dyslexia and Creativity says, "Dyslexia is surrounded by these strengths of higher cognitive and linguistic functioning, reasoning, conceptual abilities, and problem solving."

You're more creative. Similar to the overthinkers mentioned in the original study, those with ADHD have brains working overtime. A 2011 study, as well as several earlier studies, proved that those with ADHD scored higher on tests of creativity than those without it.

You're a great leader. According to Forbes, 40 percent of executives have described themselves as introverts. Everyone from Bill Gates to Katherine Graham labels themselves as an "innie." The secret? They are more likely to hear what those around them have to say and meditate on it before making important decisions that will impact the group.