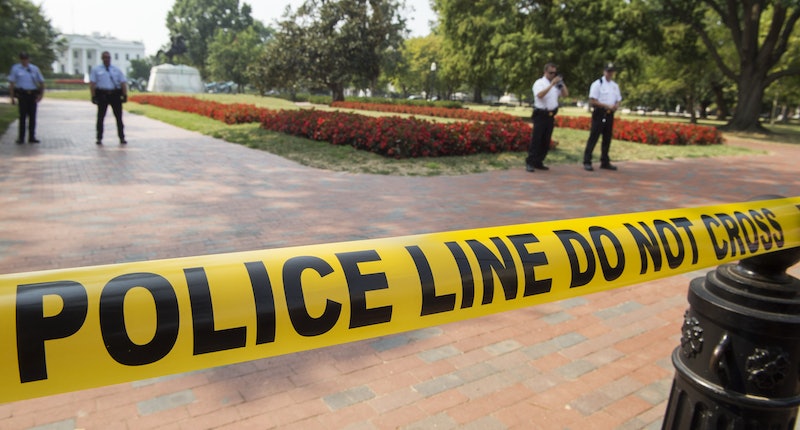 On Sunday evening, a mass shooting in New Orleans' Ninth Ward left up to 16 people injured, with about 10 currently hospitalized at the University Medical Center. The shooting occurred at Bunny Friend Park in the city's Lower Ninth Ward around 6 p.m. local time. By 7 p.m., emergency responders arrived on the scene to treat the injured. At about 8 p.m., New Orleans Mayor Mitch Landrieu arrived. According to The Guardian, witnesses have claimed there were at least two shooters at the park, where a large crowd of 300 to 500 people were observing a neighborhood parade, while another crowd was also present to shoot a music video. The shooters remain unidentified. Police officers believe the shooting began after a fight broke out.

Authorities have yet to disclose the identities of the suspected gunmen. Three witnesses claim they saw a man with a silver-colored machine gun around Louisa Avenue, according to The Times-Picayune. New Orleans Police Chief Michael Harrison told WDSU that the incident could have been gang-related and that it wasn't necessarily connected to the parade. Little other information is currently available about the shooters.

Harrison also told the WDSU that there had been no children present at the parade site, although teenagers attended. The extent of injuries among victims is presently unknown.

This story is developing. Check back for updates.