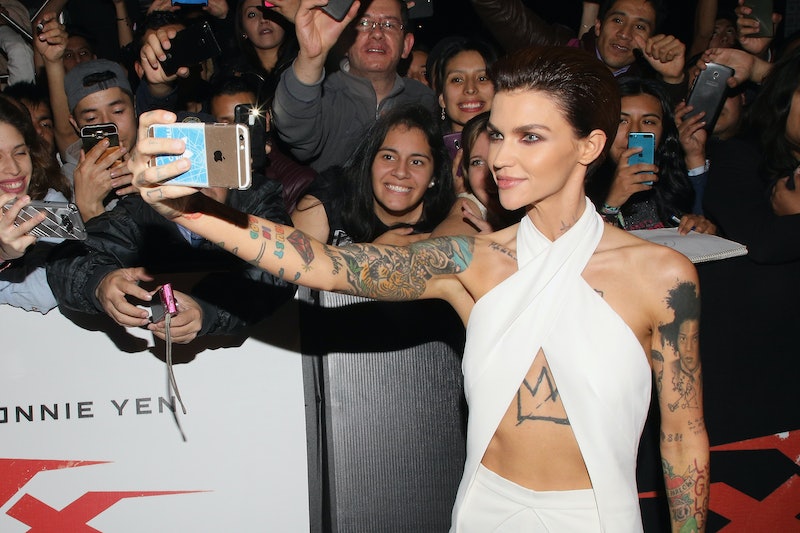 Ladies and gentlemen, stop what you are doing…this is important. The word "selfie" might have seen the last of its fifteen minutes of fame. After being awarded the title of “Word of 2013” by the Oxford English Dictionary, the six-lettered, two-syllabled celebrity may be demoted in 2014. Yesterday, Business Insider proclaimed, “Selfies Are Dead, It's All About The 'Usie' Now.” I know, I am as upset as you are. But what exactly is an "usie"? According to the always-reputable Urban Dictionary, an "usie" can be defined as:

A group selfie; a picture one takes with themselves and many others in the photo. One takes an usie to be silly with friends and have fun taking random pictures of themselves.

'Usies' are of the opinion that two is better than one. An "usie" is a group selfie, where someone takes a picture of themselves with other people in the shot…[O]ne person in the picture has to be taking the photo, so the pictures still have that selfie signature outstretched arm.

You might be thinking that this isn’t a big deal; really isn’t an usie a group selfie? Well…you would be right. #usie