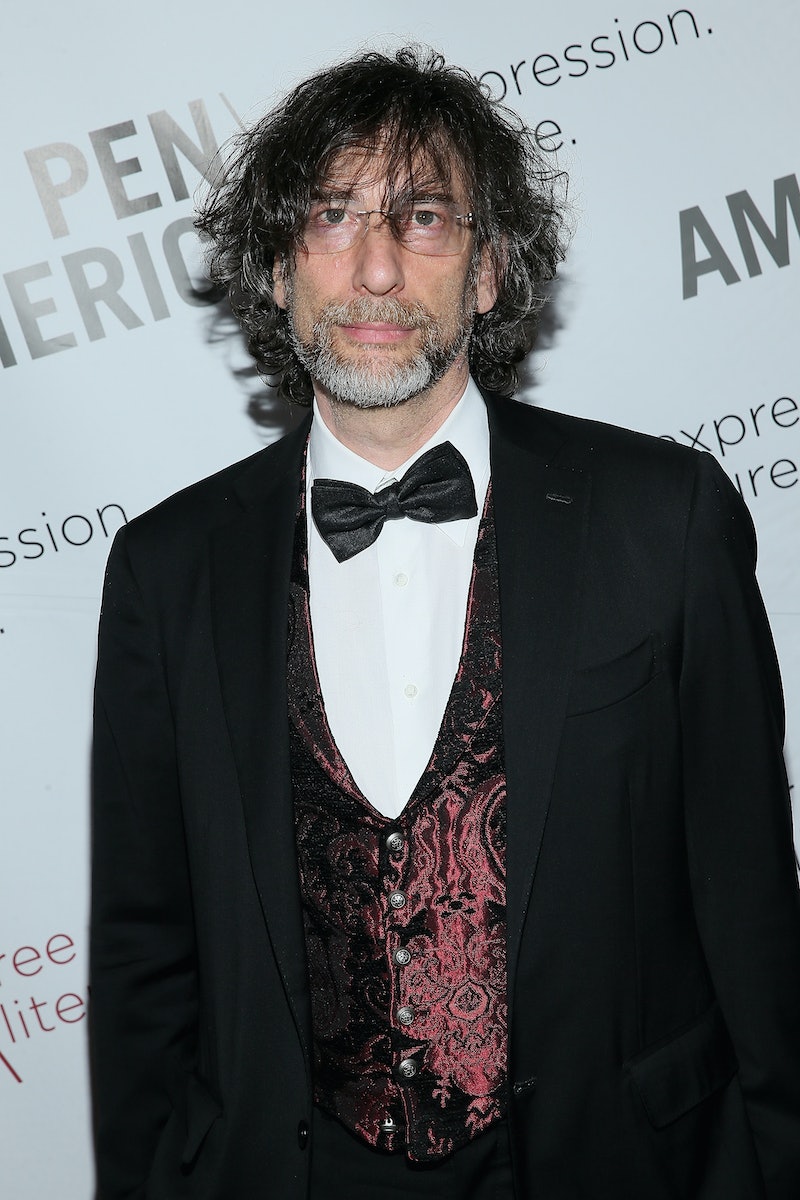 One day, Dark Horse will announce that they are adapting every Neil Gaiman short story ever into the comic book medium. In a Tuesday press release, the publisher revealed plans to give Gaiman's "Troll Bridge" the graphic novel treatment. Dark Horse previously announced that Gaiman's "How to Talk to Girls at Parties" would hit store shelves as a graphic novel next summer.

Originally included in Ellen Datlow and Terri Windling's Snow White, Blood Red anthology, "Troll Bridge" was later republished as part of Gaiman's short story collection, Smoke and Mirrors. The story centers on a young man named Jack, who must free himself from a troll that feeds on his negative thoughts and emotions.

Sandman: Overture illustrator Colleen Doran has taken on the task of bringing Gaiman's story to a lush life on the page. In a Publishers Weekly interview, Gaiman said "he chose [Doran] to adapt 'Troll Bridge' because he knows 'how good she is,'" and cited her inventive colored pencil drawings that look "like children’s book illustrations from 50 years ago."

Dark Horse has not announced any further graphic novel adaptations of Gaiman's work, but that doesn't mean they aren't in the cards. Gaiman is a prolific writer, with 37 books under his belt, many of them short story collections. Not to mention, of course, his comics, teleplays, and audiobooks. With so much to choose from, Dark Horse would be remiss not to continue adapting Gaiman's work for comics fans.

The "Troll Bridge" graphic novel is currently slated for a September 14, 2016 release. "How to Talk to Girls at Parties" will drop into a bookstore near you on June 15, 2016.