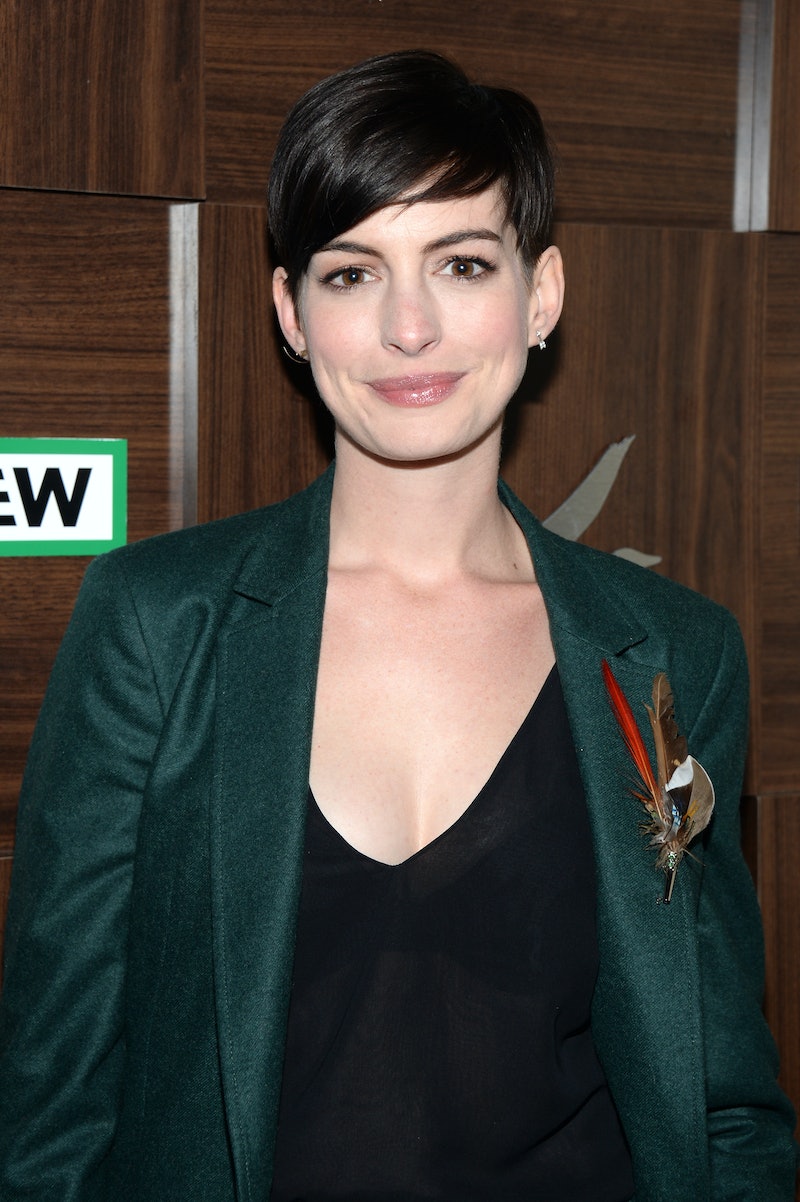 "I'm fine. ... I really do appreciate everybody's concern but that was a picture that had a false story attached to it. The real story is not as interesting," Hathaway told reporters at Sundance. After, she added that a friend had told her to just tell everyone that she was playing Charades, and just "pulled Titanic."

Is she sure she wasn't drowning? Because seriously, take a look at some of those pictures — it kind of looks like she was definitely drowning! And there's no shame in that. It happens to the best of us. Just because she won an Oscar doesn't mean she has to be good at swimming or anything, that's not required.

Anyway, Hathaway is at Sundance to promote her new film Song One, which actually might be pretty good.