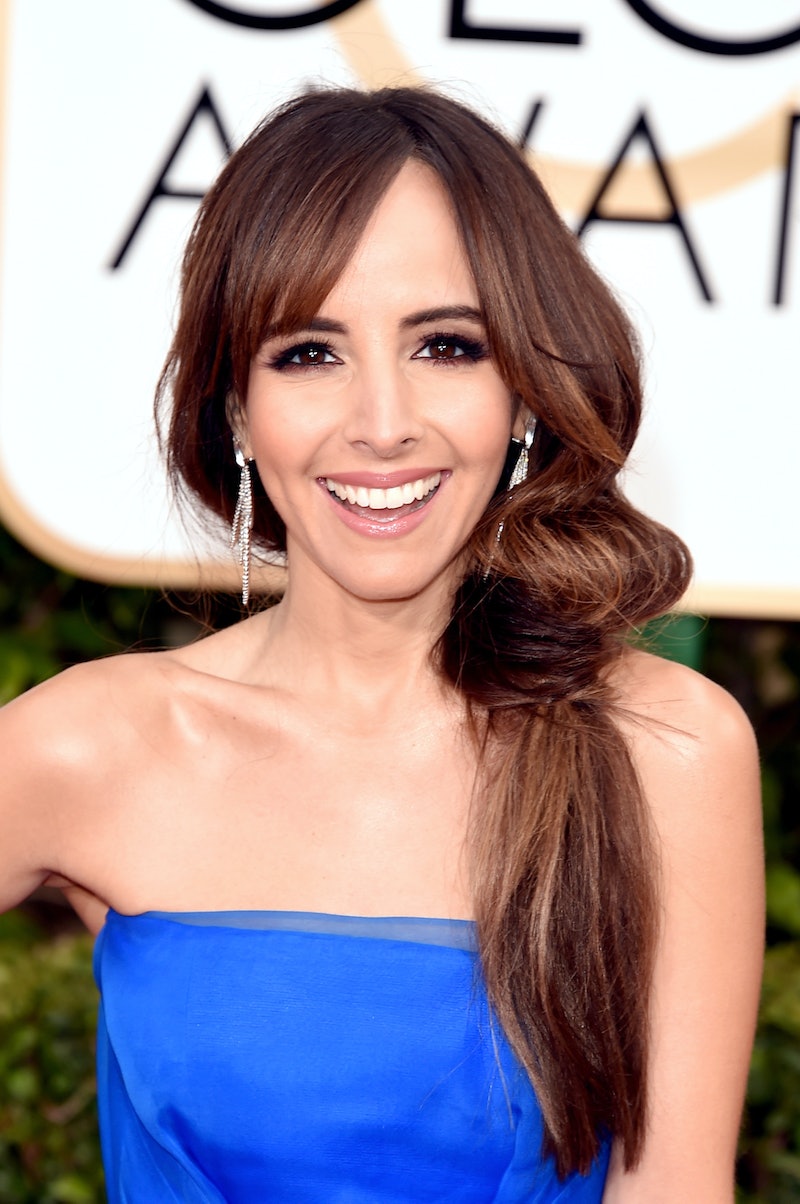 The E! red carpet team practically has its own fandom at this point, but if you happened to channel surf this awards season, you may have discovered some new faces, especially at Sunday night's Golden Globes. Many viewers might be wondering who NBC's red carpet host Lilliana Vazquez is, in particular — is she the Giuliana Rancic of NBC? There are definitely some similarities, but style fans are probably already familiar with her as a unique person, and her interesting work.

Vazquez self-describes as a style expert, television personality, tastemaker and author per her Instagram and official lifestyle website. She wrote a book that I'm definitely putting on my Amazon wishlist, The Cheap Chica's Guide to Style: Secrets to Shopping Cheap and Looking Chic which is inspired by her bargain-hunting website, which used to be called "Cheap Chicas."

Vazquez also has an expansive television resume as well, which is where you may have seen the host before. She has appeared as a style consultant on The Today Show, Rachel Ray, The Wendy Williams Show, and most recently on The Meredith Viera Show. According to an NBC profile for Viera, on which she hosts a segment called "What's Hot Now," her interest in fashion came as a result of wearing uniforms in private school growing up. Other interesting facts from the profile? English is Vasquez's second language, she loves baking, and she hates the word "juicy."