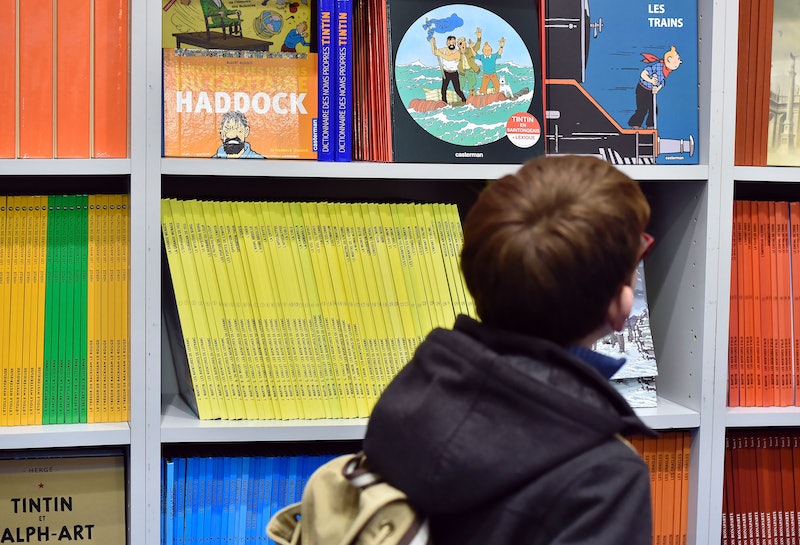 In Tuesday press release, more than 40 publishers boycotted the Angoulême International Comics Festival, demanding ground-up changes to how the event is run. The Angoulême made headlines earlier this year, when the list of 30 finalists for its lifetime achievement award included no women. This prompted many of the male nominees to withdraw their names, to which the festival organizers responded by adding two women — both contenders for the award in previous years — to its roster as replacements. That was too little, too late, however, and now French comic book publishers want to avoid a repeat catastrophe by any means necessary.

The problem with the Angoulême committee's solution was that it was no less insulting than the original snafu. There was no remorse or reasonable explanation for women's absence among the nominees. Angoulême Festival CEO Franck Bondoux even went so far as to say that his event had overlooked women because "there are few women in the history of comics art. It’s a reality. If you go to the Louvre, you’ll equally find very few women artists." Bondoux did not address the fact that the festival's two alternates had been previously nominated, nor did he offer any evidence as to what had happened in the intervening year to make them less worthy of a lifetime achievement award.

Publisher Guy Delcourt isn't calling for Bondoux to step down, but he does believe that the Angoulême needs systemic changes in order to be worthy of the attention it has received in previous years. Delcourt and others accuse the Festival of "discredit[ing their] profession in the eyes of the world" with its blunders.

More like this
16 Novels That Paint A Realistic Portrait Of Abortion
By K.W. Colyard
Yomi Adegoke On The Offline Diaries & The Power Of Representation
By Jessica Morgan
Why The '365 Days' Sex Scenes Are Good, Even If The Movies Aren’t
By Arya Roshanian
At 28, Minnie Driver’s Personal Life Was “Falling Apart”
By Kate Dwyer
Get Even More From Bustle — Sign Up For The Newsletter