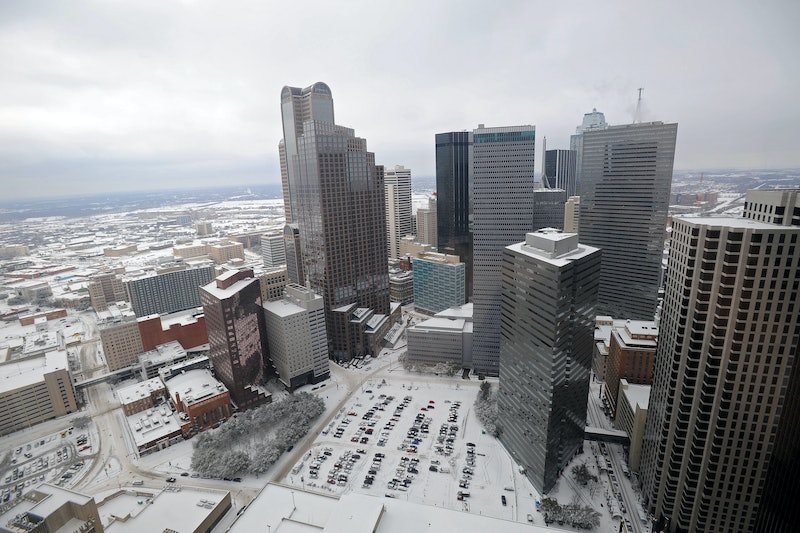 A private backyard gathering turned deadly Wednesday night in Wilkinsburg, Pennsylvania, where at least five victims were killed outside of Pittsburgh. According to a statement by local police, officers were dispatched to a home just before 11 p.m. ET. Upon arriving at the scene, the officers found that eight people had been shot while enjoying a barbecue in the backyard of the home.

As is to be expected, the victims' identities were not immediately known or released by police. Much of the preliminary information provided about the victims had to do with their status. Four victims, three females and one male, died at the home. Another female victim died at a local hospital. Three other victims, two males and one female, remained hospitalized on Wednesday night. The two males were reportedly in critical condition, while the female victim was considered to be in stable condition.

Even from initial reports, it seemed clear on Wednesday night that the victims had not been expecting any conflict. "This was an ambush. This was an attack," said local reporters with Pittsburgh's WPXI. The victims had reportedly been shot on the back porch of the home in Wilkinsburg, as they tried to rush back into the house to take cover from the gunfire.

More like this
How The City Healed Five Years On From The Manchester Arena Attack
By Ella Glover
How To Support Gun Control Reform Right Now
By Morgan Brinlee and Carolyn Steber
The Church Of Scotland Votes To Allow Same-Sex Marriages
By Sam Ramsden
Meghan Markle Brought Flowers & Donations To The Uvalde, Texas Shooting Memorial
By Grace Wehniainen
Get Even More From Bustle — Sign Up For The Newsletter