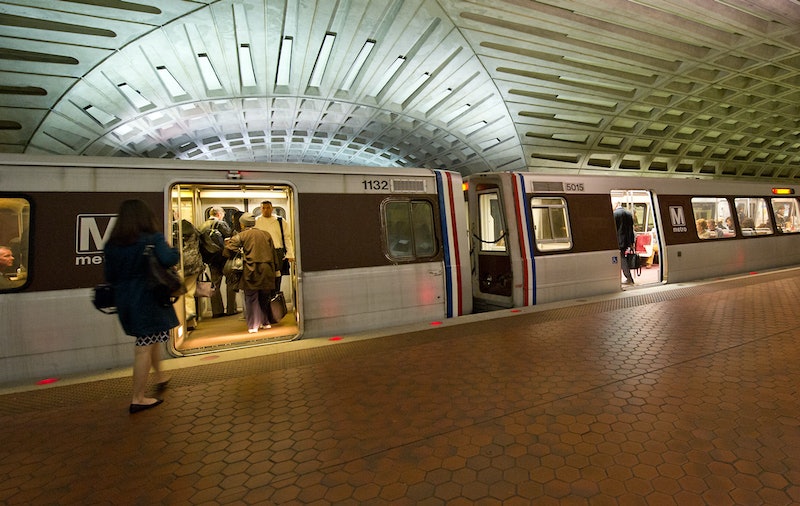 The nation's capitol is about to get a whole lot more hectic. According to The Washington Post, Washington's Metrorail system will shut down at midnight Wednesday for safety checks. The closure is expected to last for at least 29 hours, until at least Thursday at 5 a.m.

The decision, made by Metro's board of directors and General Manager Paul J. Wiedefeld, according to the Post, comes just one day after a cable fire broke out in a tunnel, causing massive delays on the Blue, Orange, and Silver lines during the evening rush hour. In January 2015, a train just leaving L'Enfant Plaza station came to a stop and quickly filled with smoke, killing one woman and leaving 86 passengers with health and respiratory issues. A National Transportation Safety Board investigation determined the cause was "an electrical arcing event," which involves the cables that power the rails. NBC Washington reports Metro officials will inspect up to 1,200 pieces of equipment during Wednesday's shutdown.