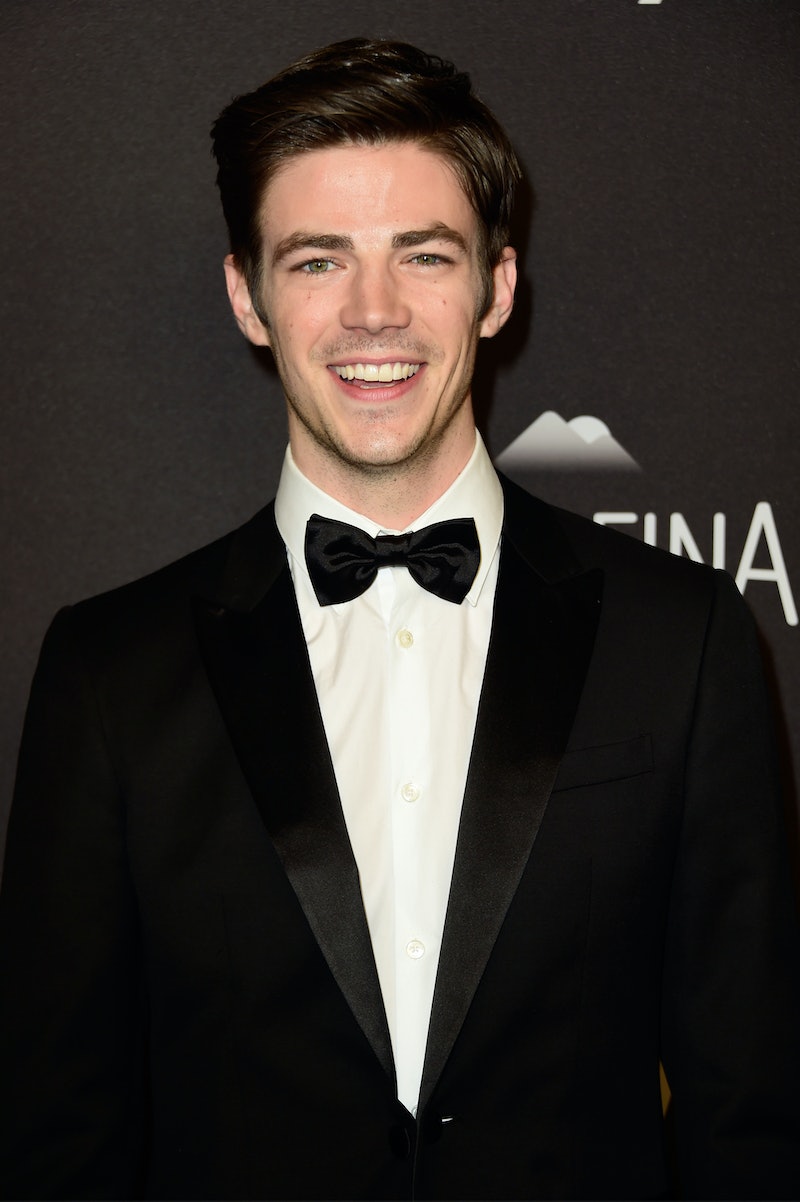 How does someone round up a huge cast of phenomenal actors for an independent drama? I guess one easy way to do it is to be actor, and director for the film, Willliam H. Macy. Macy's new indie film, Krystal already has an all-star cast. Notables include Grant Gustin (The Flash), Nick Robinson (Jurassic World), Felicity Huffman, T.I., Kathy Bates and John Leguizamo. The film, which was written by Will Aida, is about a young and sheltered man (Nick Robinson) who meets the woman of his dreams, Krystal — who just so happens to be an ex-hooker/stripper/drug addict — and is attending Alcoholics Anonymous meetings for another addiction. The young man pretends to also be in AA to woo his lady love — though he's never had a drink in his life.

The film will be produced by Green Point Media with Dallas Buyers Club producer Rachel Winter and Dan Keston spearheading. They have been developing the project since 2002 and will begin shooting in Atlanta in April. WInter and Keston both worked on another film, Stealing Cars, which will be released in April. Meanwhile, Winter is also developing a Lebron James biopic and an Evil Knievel screenplay. These people are busy people.

William H. Macy is equally busy having directed two other films in the past two years: a music drama called Rudderless in 2014, and The Layover in 2015, a road trip sex comedy film he starred in alongside Alexandra Daddario, Kate Upton, Matt Barr, Matt L. Jones, Rob Corddry, Kal Penn, and Molly Shannon.

Does this recent trend we get to see more William H. Macy with super talented casts?

If so, I'm not complaining. Bring on the William H.!