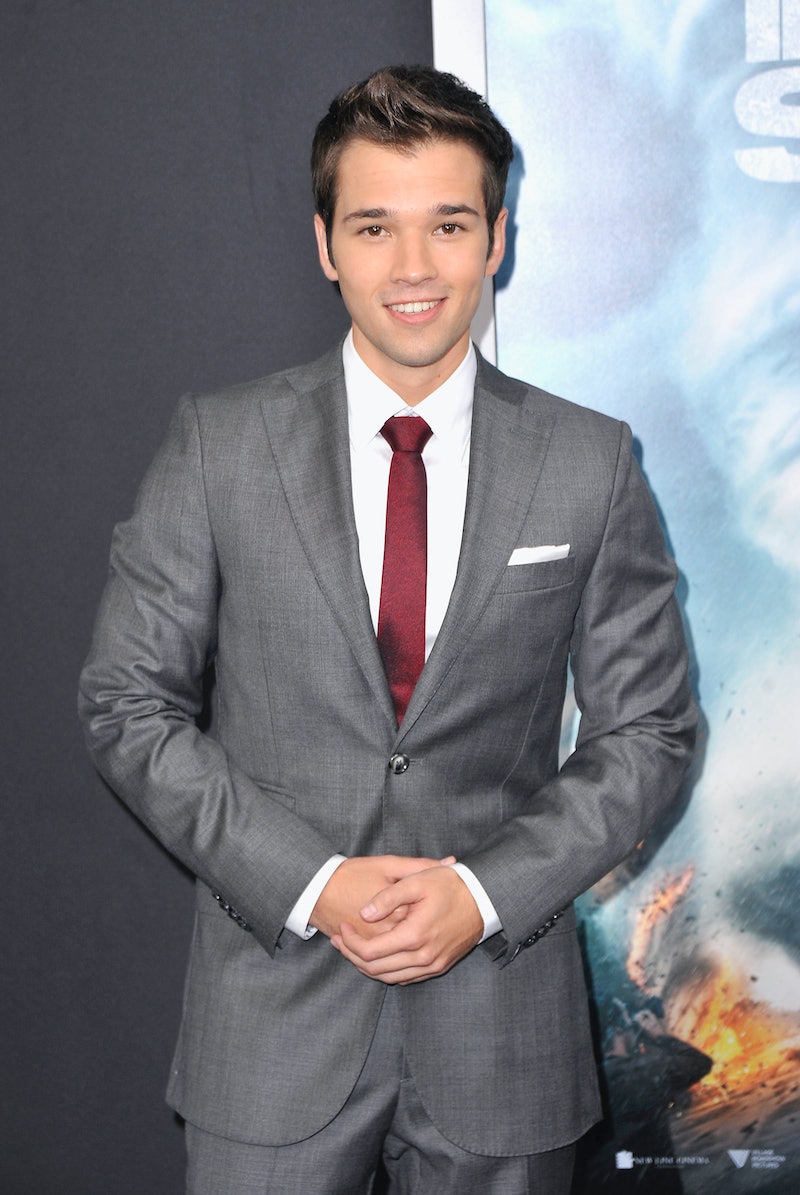 If you were a fan of Nickelodeon's iCarly and still keep up with the cast's whereabouts today, then you most likely know that Nathan Kress married London Elise Moore in November 2015. Ever since the two said "I do" they've been sharing photos from their special day on social media. If you aren't a believer in true love, then these photos of London Elise Moore and Nathan Kress' wedding will change your mind. Seriously, they are head over heels in love.

Before tying the knot, Kress and Moore were best friends. Clearly, their friendship grew into something much more. It took awhile for them to realize they were meant to be and based on a February Instagram shared by Kress in 2015, he couldn't believe it took him so long to recognize what was right in front of his face. Alongside a photo of the couple in front of a fire, the 23-year-old actor wrote, "That blissful moment when you realize that what you've been searching for, praying for, and waiting for has been right in front of your big, stupid face the whole time."

Yeah, the love they have for one another is huge. Their wedding photos are even further proof of just that.

Look At Those Smiles

Caught In The Moment

Even from behind, you can tell how much they love one another.

The love is real, people.

A Ton Of Romance In One Photo

Whoever took these photos did an amazing job, right?

He Is Pretty Cute

If you want more from their wedding, here is a special video they made for their fans.