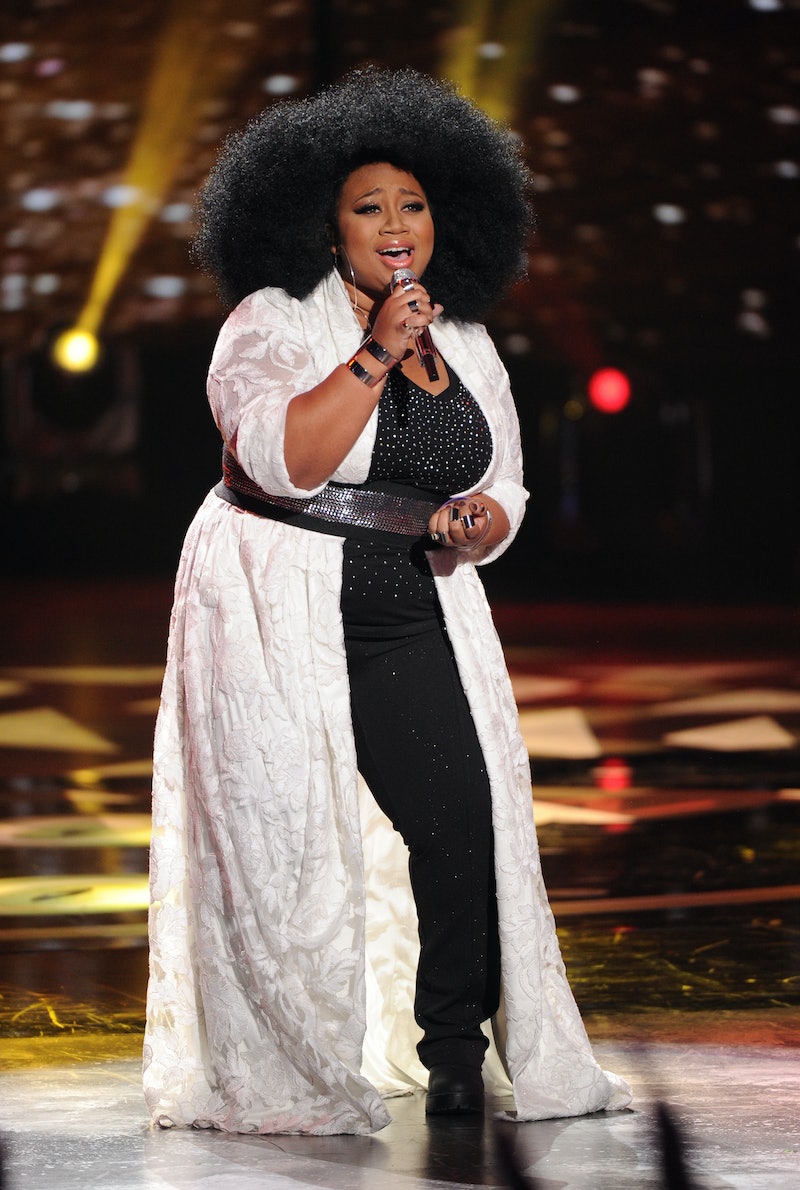 The American Idol series finale has come and gone, and it's so bittersweet. The bitter part? The fact that someone has to lose. Unfortunately, that person is La'Porsha Renae. Renae lost to Trent Harmon in the Season 15 finale, but I can't seem to figure out why. Though Harmon is amazingly talented and has the personality to match, Renae seemed like a shoe-in for the victory since the Live Shows began. Though she calls to mind some of the great former Idol winners of the past, she is clearly not who America wanted as their final American Idol. It's unclear why, though, since she clearly would've made a great winner.

There couldn't have been a better final Idol winner than Renae. For starters, she's both an amazing talent and an amazing person. She's used her platform to empower women from the minute she stepped on the stage in the Hollywood Rounds. For that reason, she would've been the perfect bookend for the franchise. With Kelly Clarkson as the first winner and Renae as the last, the competition would've been flanked by strong, powerful women. But, alas, that's not how the story went.

While it's certainly a tough loss for Renae, something tells me that this isn't the last we'll see of her. She's had a strong fan base since the beginning and continues to pick up fans every time she sings. With such a powerful voice and powerful message, Renae is someone who the music industry needs. There's no doubt she'll be picked up by another label in no time and get right to work cranking out her first album. Let's not forget how many runners-up and even Top 4 contestants have gone on to find fame after the show was over. If all goes right, Renae will join that group of talented artists and turn herself into a household name in no time.