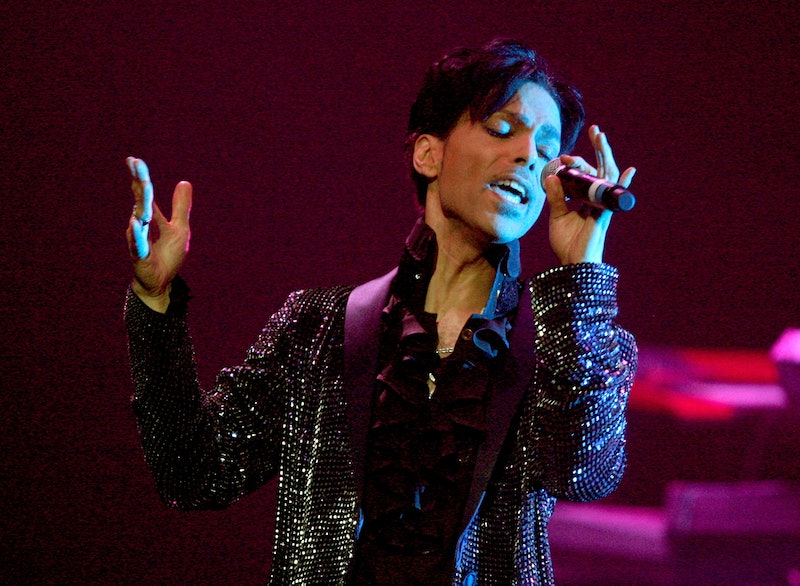 Prince’s death in April was a huge blow to the musical world. Though many musicians and listeners the world over considered Prince to be a genius, you never really know the effect someone has had until they’re gone. On the 2016 American Country Countdown Awards, presenters Terry Crews (clad in a very un-Terry Crews cowboy hat) and Jennifer Nettles paused the country festivities to take a moment to talk about Prince and the musical legacy he leaves behind in the wake of his sudden death.

Now you’re probably saying, “Prince never made anything close to country music in his whole life!” and that is true. Yes, Prince sure did love his pop and r&b, and I am fairly sure that I’ve never seen him in a cowboy hat or spurs. But Nettles and Crews went onto talk about how Prince meant more to the larger community of musicians because of his creative mind, his sheer talent, and his desire to push the envelope and his skills further and further. Prince was a musician’s musician, and his talent and efforts were totally real. In honor of Prince, the whole audience was given these lovely purple light-up bracelets, and they all held them up and had a moment in his memory.

The American Country Countdown Awards totally didn’t have to say anything about Prince — they lost their own legend in Merle Haggard this year, too — but paying him a nod is a testament to his footprint on the musical landscape. Music is so fluid now — everyone is crossing over with everyone else — so to think that Prince couldn’t influence anyone in country music is super silly. Even if it was just was for a moment, Crews and Nettles’ thoughtful words were a great way to acknowledge the unexpected passing of a musical legend.