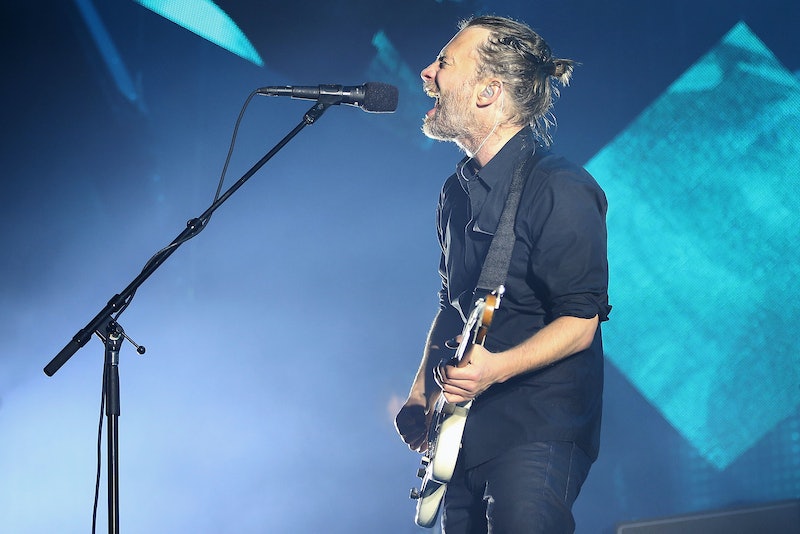 Count your fitter and happier stars, because the alt-rock icons who surprised the internet with “Burn The Witch” earlier this week went and surprised the internet with yet another phenomenal song. Friday, Radiohead shared “Daydreaming,” an ethereal track that will appear on their to-be-released ninth LP. However, this jam and its Paul Thomas Anderson-directed music video weren't the only noteworthy Radiohead items to hit the web. While they have yet to spill the name of the collection of tunes, the band's Twitter account did reveal when the new Radiohead album will drop. Please sound the alarm, because we have an album release date: The record will be be out digitally on May 8. Yep, this Sunday, the group will unleash their first record since 2011’s The King of Limbs. Yep, that means there will be a fresh Radiohead album just two days from now.

Now, if you hope to procure a material copy of this Radiohead album, first of all, I totally respect it; There are few things on this planet that are better than the smell of new liner notes. Just bear in mind that if you do want a tangible version of this LP, you will have to be patient. According to Pitchfork, the physical format won’t be on physical shelves until June 17. Hey, we've waited five years for a new Radiohead album, so what's one more month?

This Sunday is sure to be one for the books.