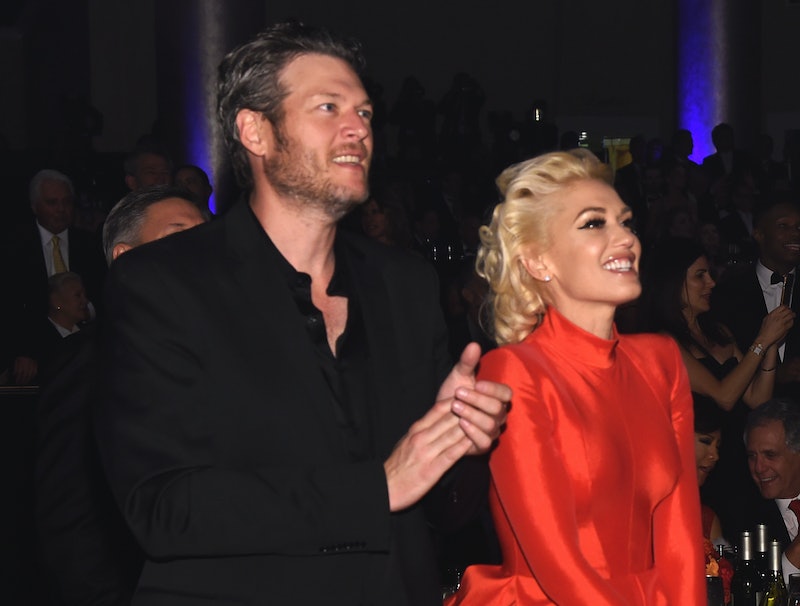 Just when you thought you’d have to face down another terrible Monday, Blake Shelton and Gwen Stefani go ahead and release a new song that makes this day so, so much better. “Go Ahead and Break My Heart” is a duet that’s a little bit country and a little bit rock and roll, which hasn’t sounded this good since Donnie and Marie. So far the only version of the song that has been released for free has been the 30-second sample you can get on iTunes. Not even Spotify has released the song in full yet. So the thing I want to know is this: When will Shelton and Stefani’s duet be on Spotify?

Unfortunately for us, there’s no way to know for sure. Spotify is constantly uploading new music to their database of songs and albums, so it’s never clear when exactly new music will be available. Music isn’t released to Spotify the way it is in stores. You can’t count on new music every Tuesday or new music every Friday. Instead, a song is available on Spotify whenever Spotify gets the song released to them. Well that, and whenever they can get it upload onto their server.

Considering Blake Shelton didn’t even know the song was being released to the public on Monday, it’s possible that Spotify doesn’t yet have it to release to us either. When a fan tweeted a link to “Go Ahead and Break My Heart,” now available on iTunes, Blake Shelton tweeted, “It’s out?!!! Yay!!!” If the artist himself didn’t even know that the song was being released today, I would guess that it might take Spotify a bit of time to make the song available for streaming.

In the meantime, I high recommend downloading the song and spending the rest of the day analyzing every word in it for clues about Shelton and Stefani’s adorable relationship. What else are you going to do? Be a productive human being?