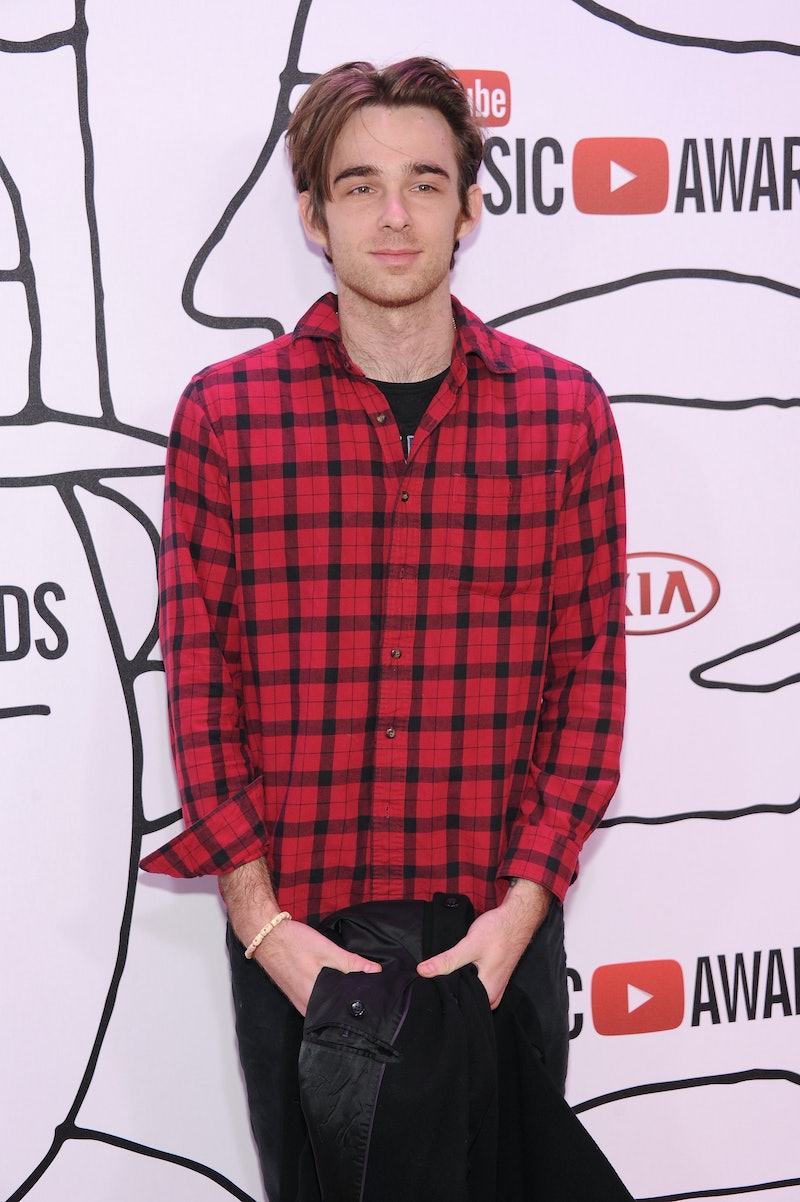 A supporting actor on Girls has passed away. Nick Lashaway died following a car accident on May 8, the Metro West Daily News reported. The 28-year-old appeared in a Season 2 episode of the HBO series and Girls star and creator Lena Dunham posted a sweet tribute to him on her Instagram Wednesday night. The post included a still from her and Lashaway's episode "Video Games," in which he portrayed Jessa's awkward stepbrother, Frank. The caption stated that Lashaway was a "talented, kind, and funny person," and that he made the cast and crew of Girls laugh when they filmed their overnight scene. Though his role on the show was small, it seems that Lashaway certainly made a strong impact on Dunham and the rest of the Girls family.

But Lashaway's time in the entertainment industry did not start or end with Girls. According to his IMDb page, the actor appeared in a number of projects prior to his time on the HBO comedy. One of his more notable roles was that of abusive boyfriend Marcus in the Nicholas Sparks adaptation The Last Song. It's a very different role than the awkward part he played on Girls and you can see a clip of his performance below.

If you're an X-Files fan, you may have also spotted Lashaway's face on the show's recent revival. Lashaway portrayed a young Fox Mulder in an episode of The X-Files back in 1998 and was shown in a photo in the 2016 revival. He also appeared in the 2016 film Prayer Never Fails and had a short film and a feature in the works.

The young actor accomplished a great deal in his short career, and it's very sad that he passed away while still in the process of pursuing what he loves. If Dunham's above Instagram post is any indication, Lashaway touched many lives before his passing and it's clear that he will be missed by many.