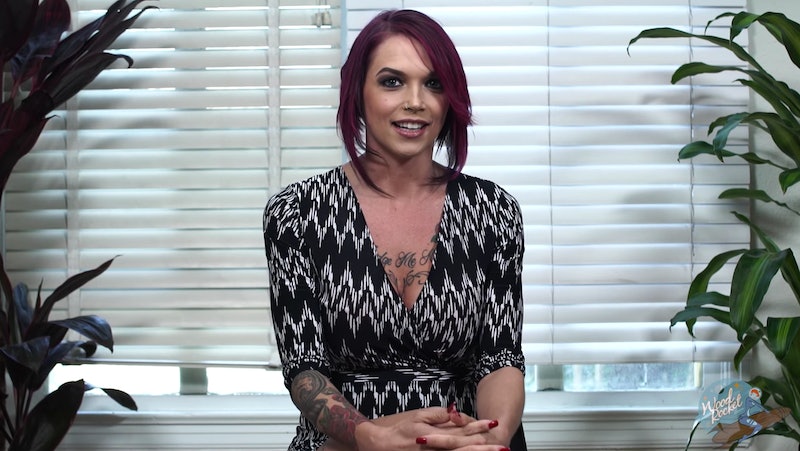 As Veruca James explains, "extreme is kind of a relative term." This couldn't be more true in the realm of sex, where experiences are so subjective that for some folks, light BDSM is a walk on the wild side, and for others, it takes a team of professionals to engineer an extra special adventure. The reverse is true as well, because "normal" sex can be just as relative as extreme sex. In fact, a 2014 Canadian study on sexual fantasies found that the desire to have sex outside a relationship and be sexually dominated is quite common, and to a lesser extent so is spanking, swinging, having sex with two men, and having sex in a public place, too. Outside the sex-positive community, when was the last time you heard someone call those acts normal? (I mean, they should, but that's for another article.)