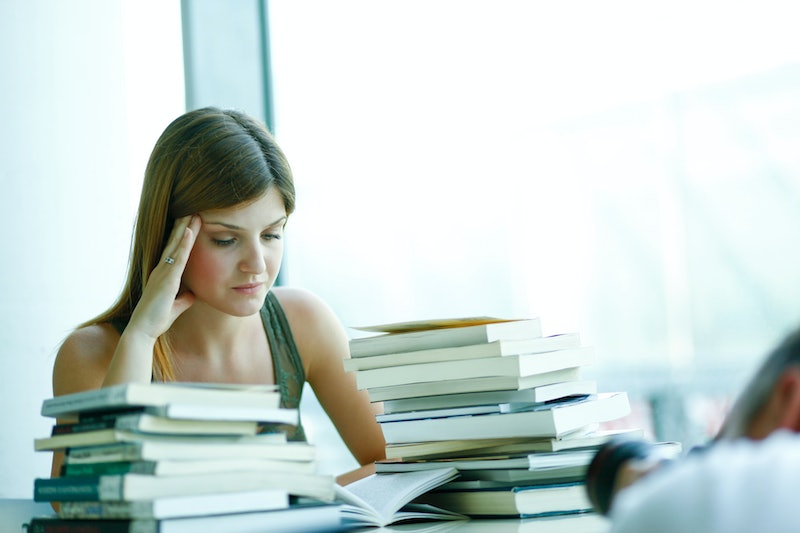 Republicans and Democrats don't agree on much, but the Senate agrees that student interest rates on loans shouldn't go up. The problem? Finding a solution that appeases both sides. (Does this sound at all familiar? Stop laughing. No, really.)

The Senate failed to pass two bills today that would stop interest rates from doubling on federal student loans. If the Senate doesn't compromise on a bill before July 1, interest rates will increase from 3.4 percent to 6.8 percent. Democrats proposed a bill in which the current rates would be extended for another two years. On the other side of the aisle, Republicans offered a plan that would switch federal student loans to a market-based interest rate system.

Democrats say The Comprehensive Student Loan Protection Act, proposed by Republicans, would hurt students by increasing rates in a recovering economy. Republicans are aiming for a permanent solution, instead of changing the rates every two years as Democrats suggest.