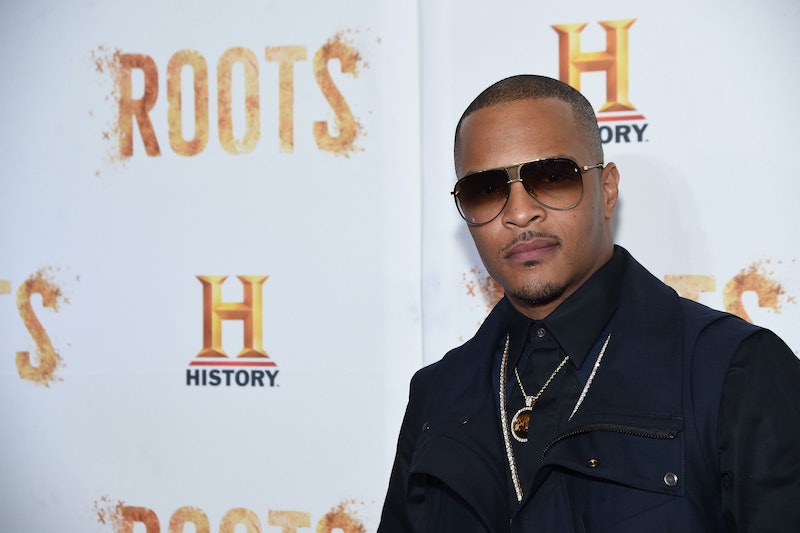 Four people were shot after an unknown assailant opened fire inside a Manhattan concert venue where entertainer T.I. was slated to perform. The shooter opened fired just after 10 p.m. ET. The concert was held at the Irving Plaza music hall in Manhattan. The New York Police Department confirmed to The New York Times that one of the men who had been shot had succumbed to his injuries and died. A woman and two other men are also being treated for gunshot injuries. Their conditions are unknown at this time.

According to ABC7NY, shots rang out at the venue at 10:15 ET. Eyewitnesses reported hearing an argument on the balcony of the ballroom-style venue, which holds 1,025 people, and at least two shots.

This appears to have been an isolated incident, unrelated to terrorism. The venue was evacuated without further issues. NYPD is advising that people stay clear of the area.

The violence occurred about ten minutes before the headliner, T.I., was to take the stage.

At this juncture, a motive has not been noted by the authorities. No arrests have been made in conjunction with the shooting, either.

According to the venue's official website, firearms are not allowed inside the venue. It also says that guests will be searched — patted down or searched with a magnetic wand — to make sure that prohibited items are not brought into the hall.

More like this
Where Is Oscar Torres In 'Only Murders In The Building' Season 2?
By El Hunt
The Most Powerful Photos From The Weekend’s Abortion Rights Protests
By Melanie Mignucci
The “Beatrice Six” Were Awarded $28 Million After Their Wrongful Convictions
By Brad Witter
It Took Investigators 23 Years To Correctly Identify Helen Wilson's Real Killer
By Brad Witter
Get Even More From Bustle — Sign Up For The Newsletter