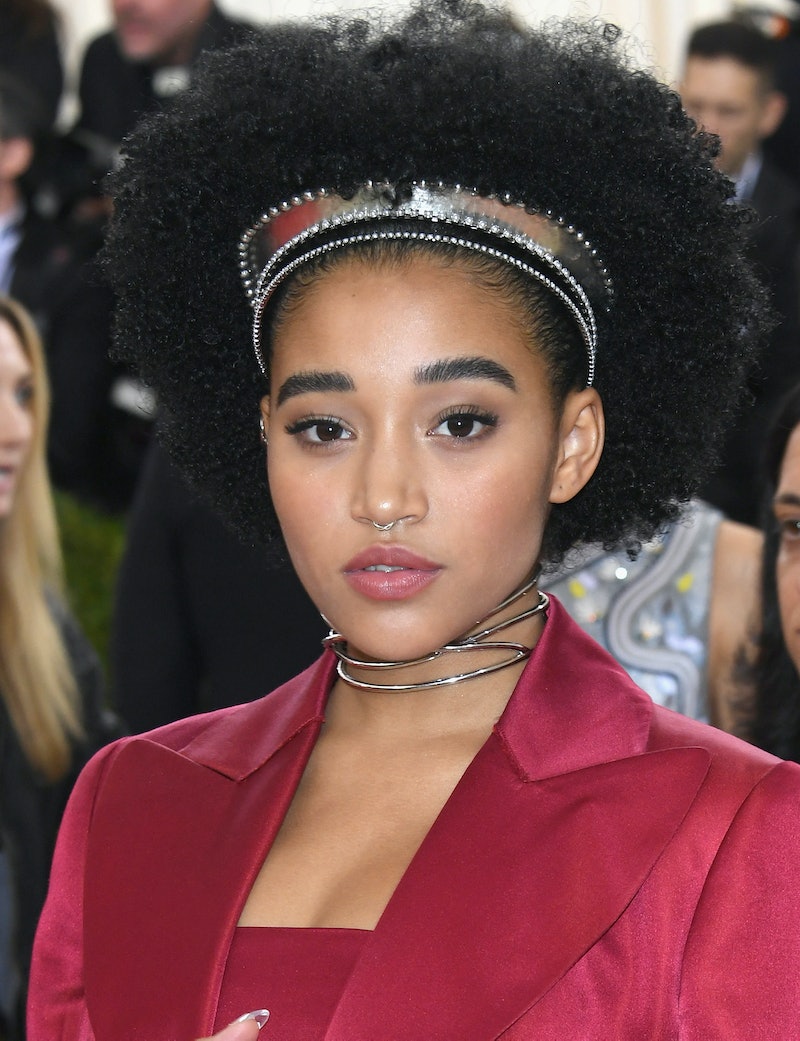 From her fearless nature when it comes to tackling issues of cultural appropriation to her still-emotional portrayal of Rue on The Hunger Games, there's a certain actor who has warmed many a heart in recent years. At the 2016 BET Awards, Amandla Stenberg unfortunately didn't make it. While June 26's ceremony will celebrate her nomination for the YoungStars Award, the world has missed an opportunity to see her looking like the sartorial queen of every young fashion-lover's dream. But that's no reason not to remember why we fell in love with her in the first place.

At only 17 years old, it's almost painful to think of the mark this actor has already made on the world. On a planet seemingly hellbent on creating more divide and hate, talking politics, featuring in Beyoncé's charged Lemonade, and starring in globally-beloved franchises are no easy feats for anyone — let alone someone at an age during which most humans are focusing on clearing their acne in time for senior prom. Then again, Stenberg did attend prom with none other than Jaden Smith in 2015. Rocking silver braids and a Mermaid Villain-esque gold gown, she was fashion goals incarnate.

On June 25, the actor posted the following snap to Instagram, captioned, "On the train to Amsterdam." Although she provided no further info for why she's off to The Netherlands, it's safe to assume she won't be rocking the BET-universe tonight.

Nonetheless, here's to another year of this angel. May her mind and style never leave our news feeds.