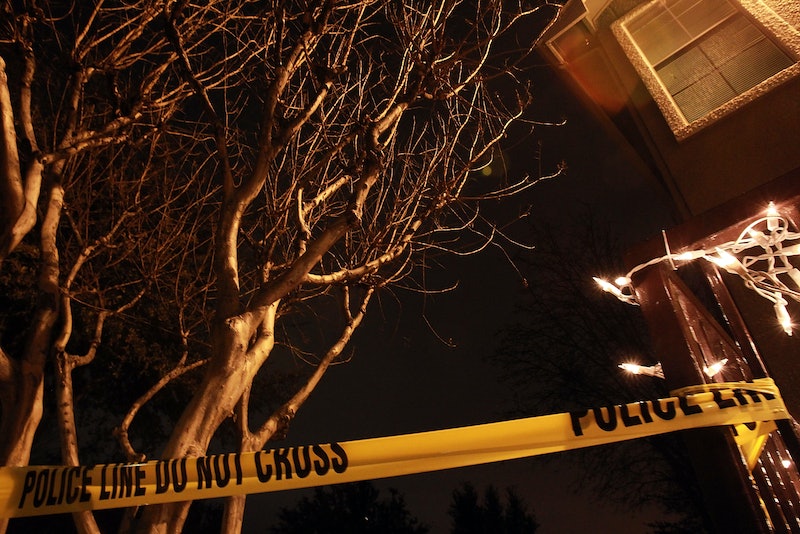 After a terrible July 4 celebration went wrong, a homemade fireworks bomb severely injured a Texas teenager on Saturday, July 2. Rowdy Radford, 15, reportedly tied 200 sparklers together with tape before lighting the "sparkler bomb" on fire. However, local Houston news station KPRC reported that as Radford went to light this homemade firework bomb, it blew up in his face.

Radford is currently in Children's Memorial Hermann Hospital where he is being treated for his injuries, which cover his entire body. He has reportedly lost multiple fingers, part of a leg, and is partially blind after the homemade "sparkler bomb" exploded in his face. As of July 4, Radford had been undergoing intensive surgeries for two days following the incident. KPRC reported that part of his left leg was amputated during one of the surgeries, while other surgeries inserted screws to connect his wrists and elbows back to his arms.

"When it blew him up it caused severe injuries and they ended up having to amputate his left leg right below the knee, he also has severe burns throughout his entire body," Samantha Hansen, Radford's aunt, told KPRC.

Doctors are unsure if Radford will ever regain his vision after this incident.

"I just want this out, I want everybody to see this so they'll know what happened, don't let their kids do this. It's not worth it," Radford's mother, Wendy Smith, told KPRC.

Radford was reportedly going to be a freshman in high school this year, according to a family friend who spoke with KPRC. He will likely be undergoing surgeries and recovery for multiple days.