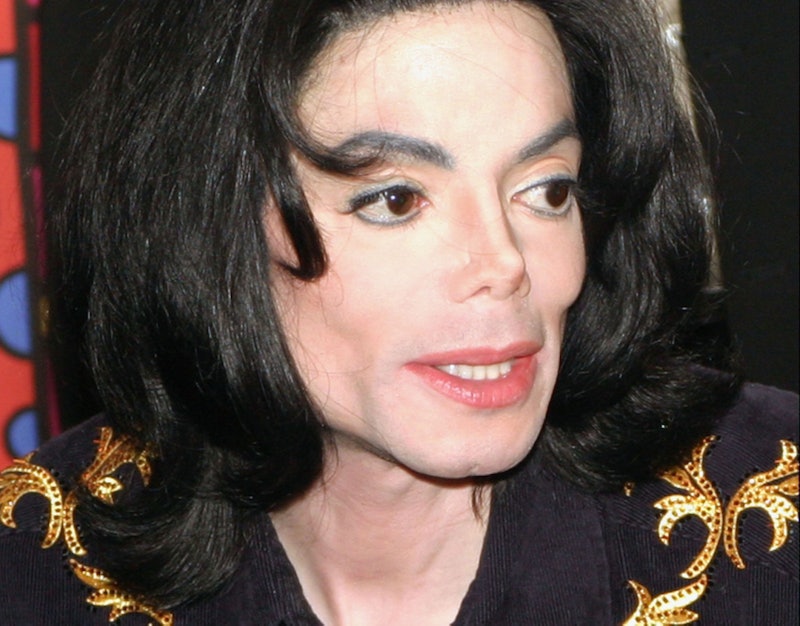 File this under something you'll never be able to un-know: there's video of Michael Jackson's doctor saying that his ass was so scarred and so hardened from repetitive drug use that he could barely get his needle in. The doctor also revealed, on camera, that he and Michael Jackson would watch The Three Stooges together and have squirt gun fights, making him officially the least professional doctor ever.

Do you feel better knowing that Michael Jackson's ass was a mess of abscesses and thick scars? No. You don't. It probably makes you a bit sad, and sort of nauseous. Does it make you feel any differently that the kid who said Jackson didn't touch him under oath back in 2005 is now saying he was, in fact, sexually molested? I sort of doubt it. By the time M.J. died, you either thought he was a pedophile or wasn't; a posthumous change of opinion is sorta unlikely.

There were rumors aplenty before the King of Pop died, and it's fair to say we all had drawn our own conclusions then, too, but now that he's dead, it seems a little morbid to exhume every useless and depressing fact about him just because he isn't around to disprove it.

Personally, I was never a great fan of Michael Jackson. All the allegations, the Neverland ranch, and his high-pitched child voice were enough to sufficiently creep me out. However, he's being made a mockery of in death even more than he was in life, and that's just messed up.

No one wanted to nor needed to know about M.J.'s ass, so why are we even talking about it? Michael Jackson is dead, and he did a lot of questionable shit, but either way, it's over. So let's just leave it at that, all ass-scarred and ridiculous.