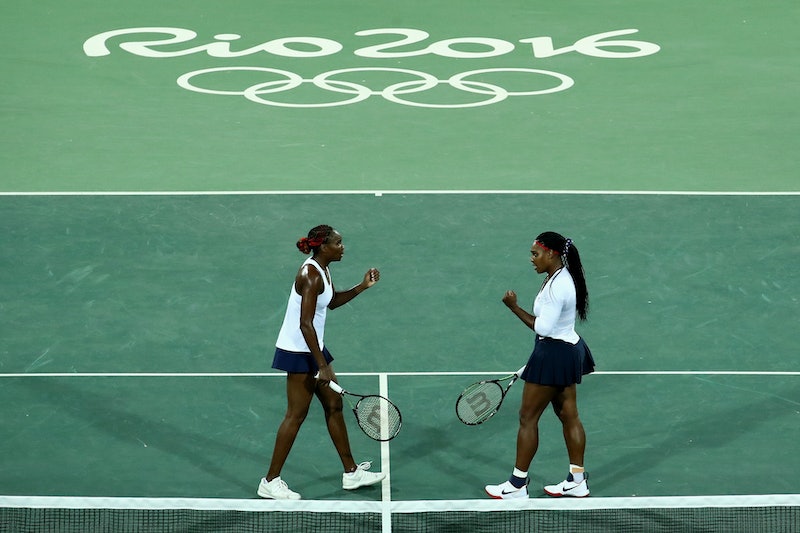 The Williams sisters are no strangers to making history, but at the 2016 Rio Olympic games, the tennis superstars didn't end up on the winner's podium. After their first ever doubles loss at the Olympics, these memes about Venus and Serena's Olympic loss might help blunt the sad for the viewers back home.

The social media users have been reacting to the Williams' defeat in the best way that they know how: by using clever memes to try and express just how they are feeling in the moment. So, no matter where you are at in the seven stages of grief over the Williams sisters' Olympic doubles loss, there is definitely a reaction you'll be able to identify with. Check out some of the best below: