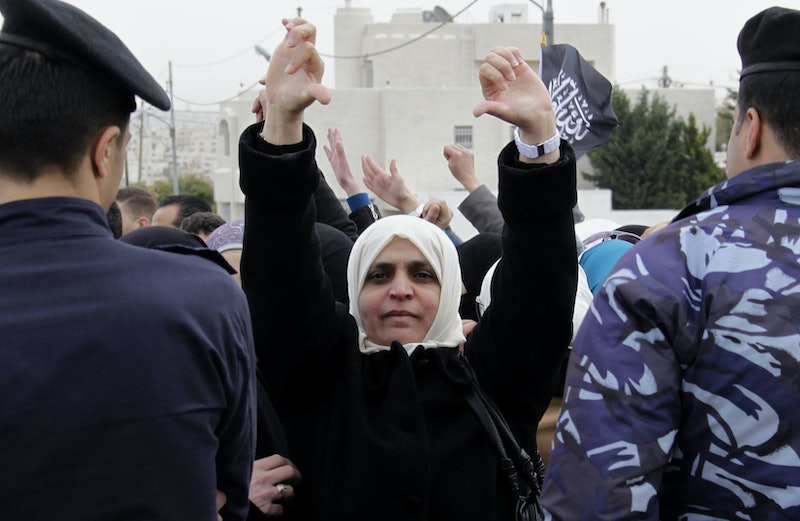 Although he made headlines on Monday as an independent conservative alternative to Republican presidential nominee Donald Trump, Evan McMullin still remains largely a political mystery. A former CIA operative and Chief Policy Director with the House Republican Conference, one of the only times McMullin has spoken at length on the record is during a TEDx Talk at the London Business School in May. The talk, titled “Why saying ‘never again’ to genocide is not enough,” focuses on atrocities committed by the regime of Syria's Bashar al-Assad in the country’s ongoing civil war. During the talk, McMullin speaks of a man, code-named “Caesar,” who documented the “industrial-scale killing machine” in Syria, complete with graphic photos of corpses that have been abused, who was brought to Congress to testify.

McMullin proclaimed during the speech:

Yet, even with this and abundant other evidence of Assad’s savagery against civilians, the world has done very little to bring it to an end. ‘Never again,’ we say after every last atrocity. But somehow we continue to allow them to happen time and time again.

McMullin’s talk is powerful and humbling. It also sets the tone for potentially both a much more humanitarian and much more interventionist foreign policy. (Warning: There are graphic images shown in the talk.)

How this would manifest itself in a theoretical McMullin White House is unclear, but it could have profound implications for both Syria and the rest of the world.