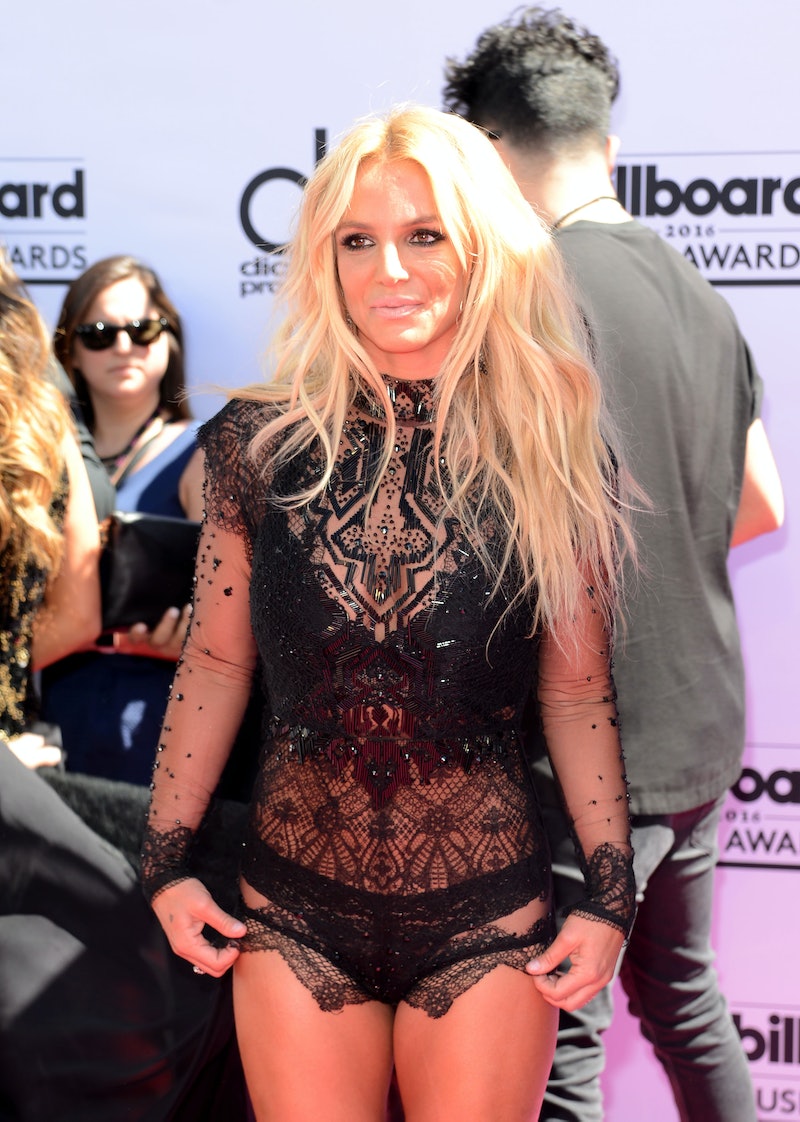 We are a mere two weeks away from the Glory-ous (I will never apologize for that one) day when we will finally be able to hear Britney Spears's first album since 2013's Britney Jean, and yeah, my excitement is most certainly at fever pitch. When I saw that Entertainment Weekly's latest issue shares a bunch of details about Spears's to-be-released ninth album, do you know what I did? (Other than listen to recently unveiled singles “Make Me…”, “Private Show,” and “Clumsy" on a loop, that is.) You know I pored over every last word, including the words that get into why Spears dubbed the album Glory.

So what's the story behind Glory ? Here is what president and COO of RCA Records Tom Corson told Entertainment Weekly:

"She feels like it’s her in all her glory … It’s a body of work she can stand behind. It’s a bold title, and it reflects her feelings about the record."

The story behind the record title, to quote a song by another aughts pop icon, makes me feel so emotional.