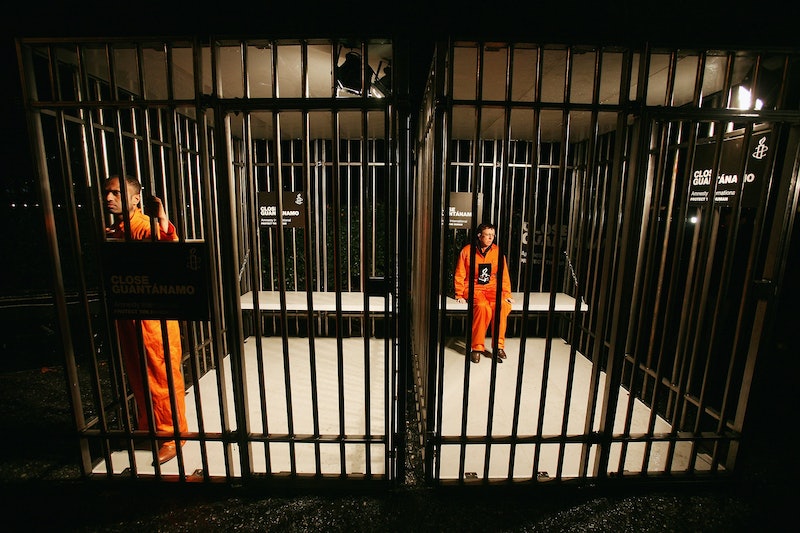 On Thursday, the Justice Department announced that it would be ending the use of private prisons, The Washington Post reported. "They simply do not provide the same level of correctional services, programs, and resources; they do not save substantially on costs; and as noted in a recent report by the Department’s Office of Inspector General, they do not maintain the same level of safety and security," explained Deputy Attorney General Sally Yates in a public memo.

The use of private prisons has been heavily scrutinized of late, both in the media and, according to Yates, within the Justice Department. The fourth season of Orange Is the New Black, for example, explored the inherent flaws in private prisons, and Mother Jones' Shane Bauer worked as a private prison guard for months as part of a long-term investigation by the outlet. "When I drive home, I wonder who I am becoming. I feel ashamed of my lack of self-control, my growing thirst for punishment and vengeance," Bauer explained in the conclusion of his piece, which you can read here.

The crux of the Justice Department decision was that private prisons were more dangerous than those operated by the federal government — a conclusion reached by the Inspector General's office last week, The Washington Post reported. (You can read that report here.)

Going forward, private prisons will be phased out by the Bureau of Prisons. They will not shut down immediately.

The fact of the matter is that private prisons don’t compare favorably to Bureau of Prisons facilities in terms of safety or security or services, and now with the decline in the federal prison population, we have both the opportunity and the responsibility to do something about that.