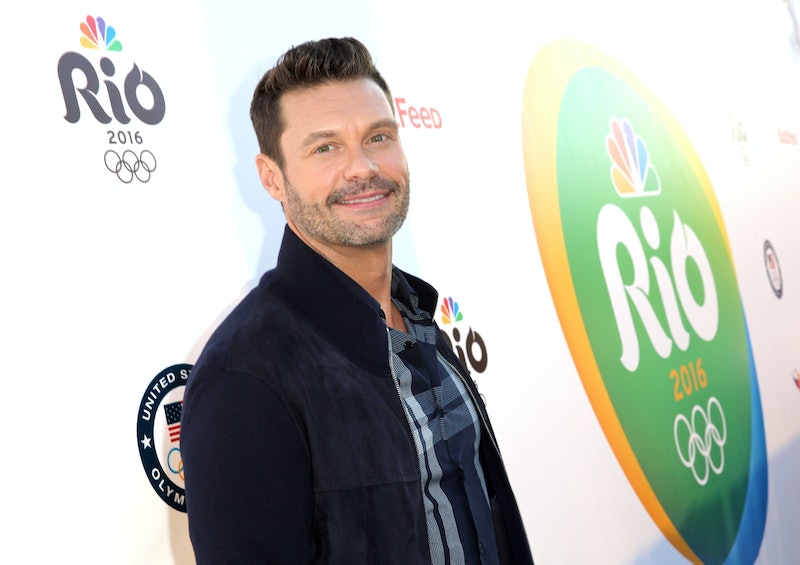 As if the Olympics weren't already jam-packed with athletic royalty — seriously, it's only every four years that we get to revel in the kind of athletic prowess that these summer Olympians provide — the closing ceremony was also filled with celebrities, especially those from Brazil. While the opening ceremony had the likes of world-famous model Gisele Bündchen walking the longest catwalk ever, the closing ceremony also had a Brazilian model in attendance: Only this time, it was Victoria's Secret model Izabel Goulart, who popped up in the final dance performance of the night.

And speaking of performances, the closing ceremony rocked a ton from Brazilian artists/singers like Kygo, Mariene de Castro, Martinho da Vila, Roberta Sa, and Lenine — all of whom delivered beautiful performances that truly showcased the vibrancy and livelihood of Brazilian culture (check out the videos below).

Of course, in addition to the many Brazilian celebs in attendance, there was the ol' tried-and-true, most all-American star there to represent the U.S. No, not Michael Phelps. I'm not even talking about Simone Biles (who was, of course, the flag bearer this evening). Guys, it really doesn't get any more American than Ryan Seacrest, who was on hand to help NBC cover the closing ceremony.

For anyone following the Olympics, it makes perfect sense that Seacrest is there — after all, he's been hosting that ~Olympics after-hours~ coverage on the beach in Brazil for the past two weeks. And since the guy is known for his commentary on big nights of celebration (more than a decade's worth of American Idol and time spent as the New Year's Rockin' Eve host certainly prove that), of course Ryan Seacrest couldn't leave Brazil without ending it the right way — right in the middle of the action at the closing ceremony.

Viva la celebrities, am I right?

More like this
Lewis Hamilton Turned Down A Role In 'Top Gun: Maverick' For This Surprising Reason
By Darshita Goyal
Harper Teasing David Beckham’s Dad Dancing Is Beyond Adorable
By Frances Stewart
The 12 Best US Open Tennis Outfits Of All Time
By Avery Matera and Dominique Norman
Megan Thee Stallion Actually Auditioned To Be This 'P-Valley' Main Character
By Radhika Menon
Get Even More From Bustle — Sign Up For The Newsletter