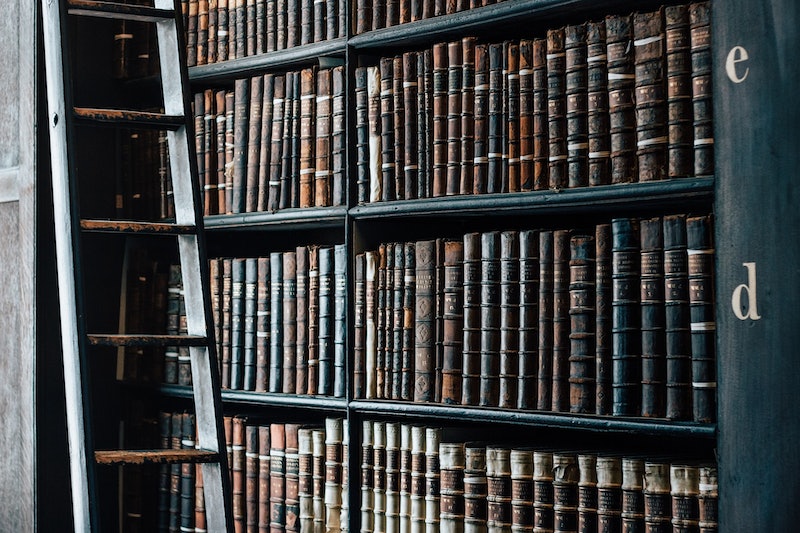 Janitor Ronald Read lived a very frugal lifestyle, driving a second-hand car and fixing his clothes with safety pins to avoid expensive tailoring. Nobody would have guessed he was a secret millionaire, until he donated his secret fortune to his local library and hospital in his will. It turns out the janitor had been making a series of wise investments — and had amassed a whopping $8 million through his stocks, and through careful saving.

After Read died at the age of 92, his friends and family learned for the first time about his secret millions. In his will, the hard-working janitor donated the majority of this fortune to the library and hospital in Brattleboro, Vermont — where Read had lived throughout his life. The library used Read's generous $1.2 million donation to extend their opening hours and do some much-needed renovations on the building, before investing the bulk of the money.

The donation is the largest sum of money the library has received since it was founded in 1886. The executive director Jerry Carbone was thrilled: "This bequest is incredible," he told the Brattleboro Reformer. "It's going to really provide for our future and relevance in the community and allow us to keep up with the times, and keep up with what this community needs to access quality library services.”

Not only did the janitor donate $1.2 million to the library, he also gave an incredible $4.8 million to the Memorial Hospital, which will allow them to go ahead with several planned modernization projects. Thanks to his unextravagant lifestyle and smart spending, Ronald Read was able to support two such important institutions within his community: the library and the hospital. It's almost enough to make me sit down and do that budgeting I've been putting off...