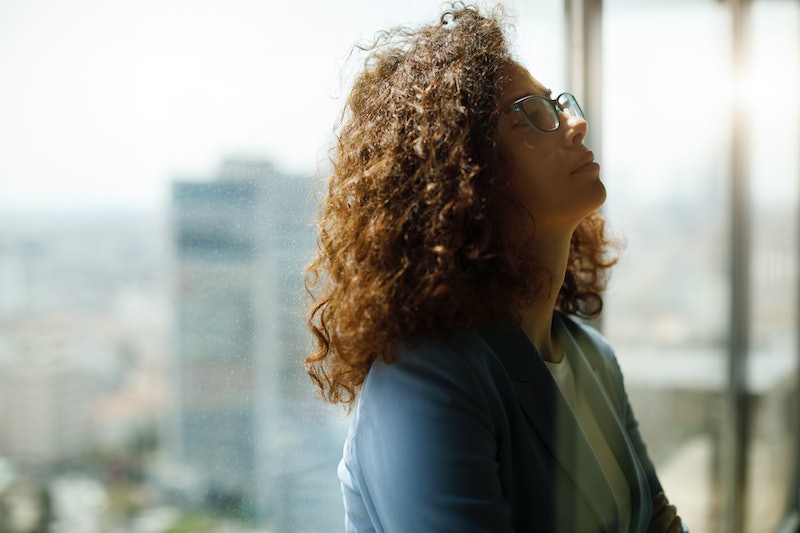 So, the fact that a current presidential candidate has now attacked pretty much every non-white ethnic group in the United States, and is on tape bragging about sexual assault, and is still considered a viable candidate is evidence that our society is... a mess. A true mess. So let's talk about the creepiest things society accepts as totally fine. Because there are plenty, and while a certain human Cheeto may be the poster child for many, there are a number of additional issues we've still got to talk about.

To be clear, I am not the brainchild behind this topic; it's the latest AskReddit session, which, since yesterday, has garnered over 13,000 responses. Because I think everyone in this country (and pretty much the entire world) is fed up. And all those people need somewhere to say, "This is screwed. This is screwed. This, this, oh yeah, and THIS is screwed."

Overall, there are definitely some major themes: A lack of privacy, whether it's dealing with celebrities, our children, or our sex lives. The sexualization of children, like the creepy pairing up of "dating" kids, or the paparazzi salivating at the thought of the next teen star turning 18. And while it's definitely important to practice self-care and disengage from talking about upsetting topics, it's also necessary to identify them. And verbalize them. And stop normalizing them.

Here are nine of them. Head on over to AskReddit for more. And prepare for a lot of face-palming. (Or head-desking, if that's more your thing.)

Very cool that stalking is considered a form of entertainment.

That Really Cute Habit Of Taking "No" For "Try Harder"

So cute! And not at all threatening! (Except that it is the reverse of both of those things.)

And That Really Cute, Not At All Creepy Wedding Garter Removal

Keep my sex life out of your mouth.

And Once You're Actually Pregnant, THE BELLY TOUCHING

And The Spotlighting Of Children's Life On Social Media

I mean, yes, it's you can post whatever you like about your child. But I still feel like there's maybe a problem here — namely that kids (especially infants and really young ones) can't actually consent to being on the internet. And as we all know, the internet never forgets.

AND The Baby Dating Cycle

Sexualizing kids from the youngest possible age is so cute and sweet, though, right? ...Right???