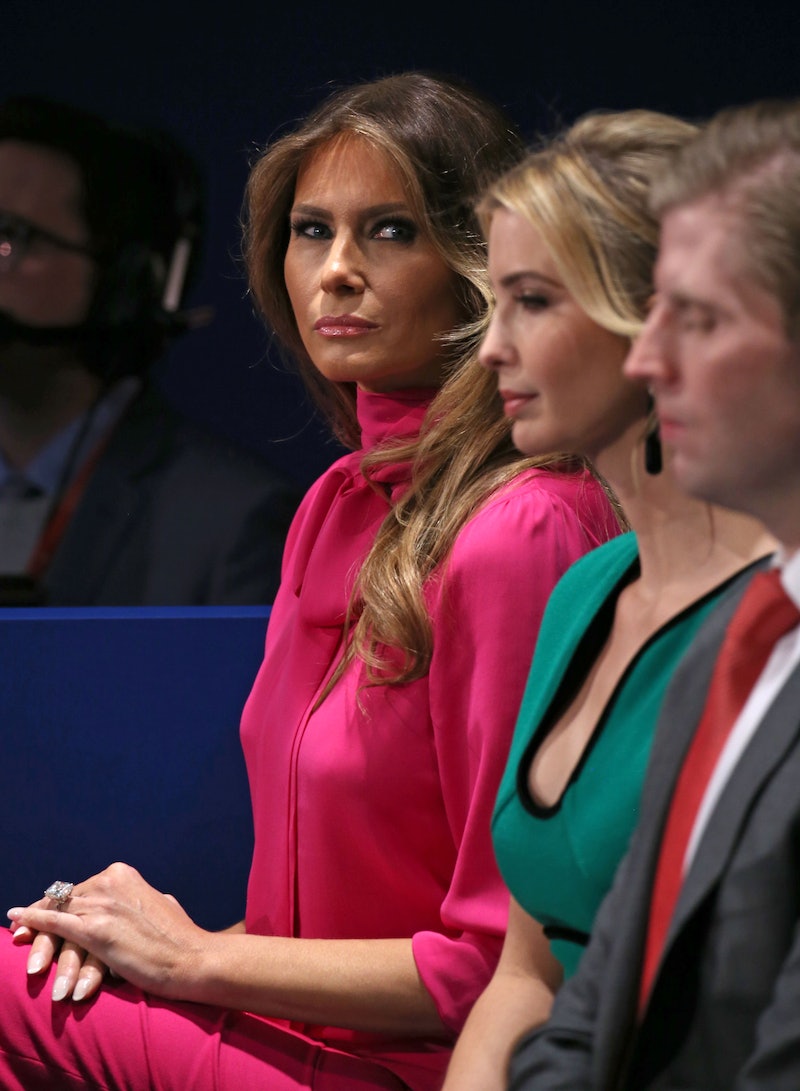 During the third presidential debate, Republican nominee Donald Trump said he didn't apologize to Melania over the various sexual assault allegations. But Twitter thought otherwise. Many took to social media to highlight the CNN interview Melania Trump did just days before the debate.

Did he apologize or not?

You confuse Oprah, you know you have a problem.

Maybe it's our fault.

Maybe it happened a long time ago...

And then everyone's eggs got a little scrambled

If you try really hard and squint...maybe??

It's clear that with many remarks made during the debate, people took to Twitter to take on the role of fact-checker.