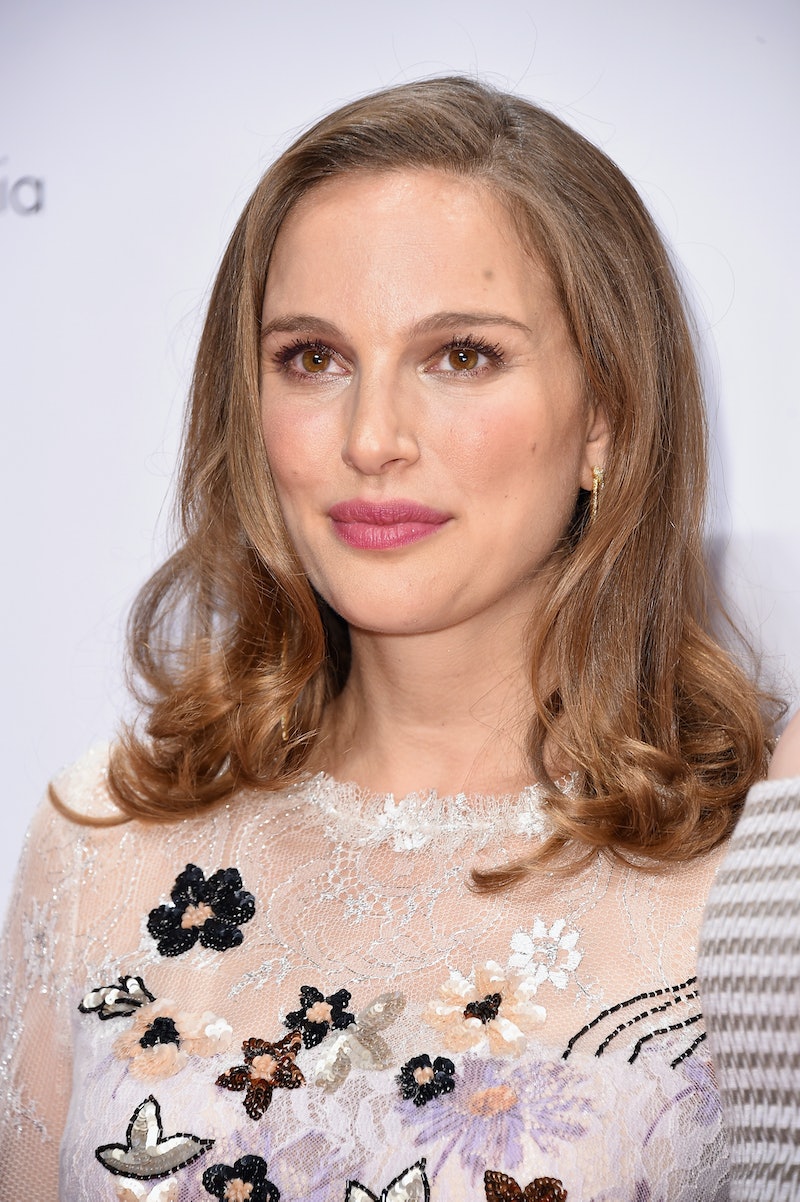 With her portrayal of Jackie Kennedy in the drama Jackie already garnering Oscar buzz, expect to see Natalie Portman's name attached to the 2017 Golden Globes as well. Truth be told, the Academy Award-winner is no stranger to the award show circuit, rocking several golden statuettes of her own (including a particularly gleaming Oscar trophy for Best Actress, which she won for her performance in Black Swan). And with her performance in Jackie already racking up glowing review after glowing review, it would make sense if Portman is nominated for a 2017 Golden Globe when the nominations are announced on Monday, Dec. 12. To prepare for the occasion, let's have a little quiz: How many Golden Globe nominations does Portman have?

If Portman does, in fact, get nominated for her role in Jackie, this will be her fourth Golden Globe nomination — and possibly her third win. With all of the buzz the movie is getting (and the amount of times this trailer comes on as an ad before YouTube videos...) I'm certainly rooting for her.