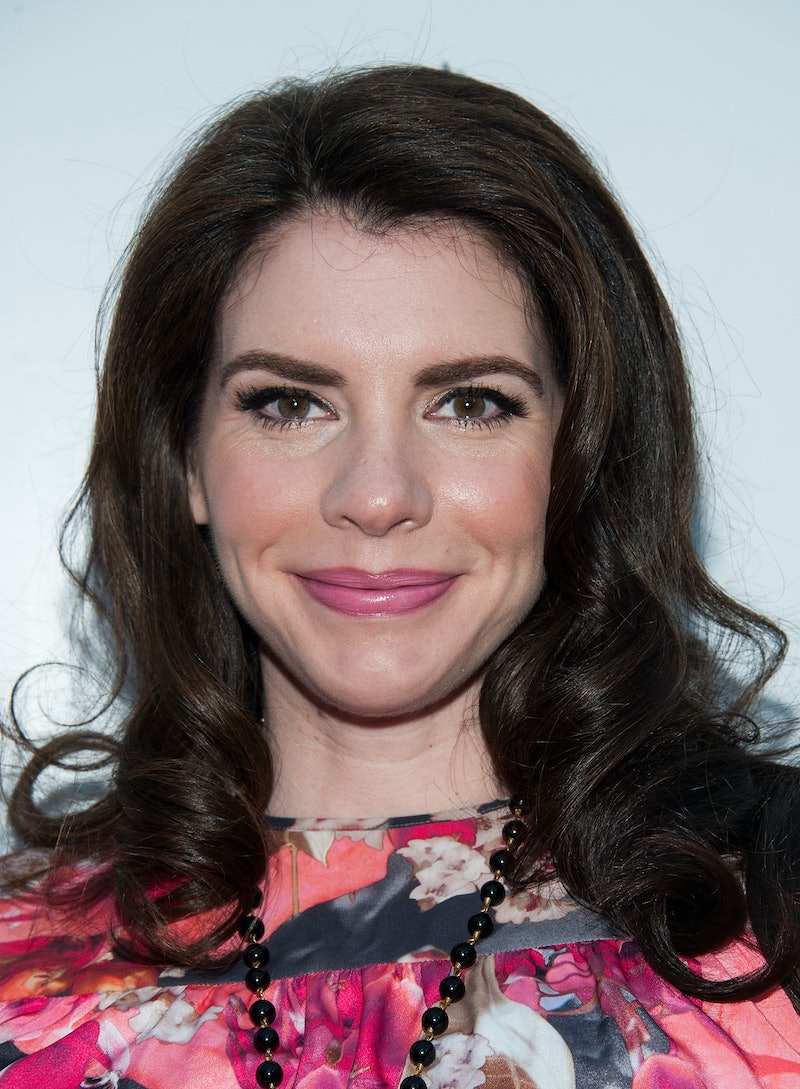 I bet you never knew that Stephenie Meyer is a film producer. You've probably even seen her films; the YA author produced the adaptations of both parts of Breaking Dawn — and now she's working on a new project: Stephenie Meyer is adapting Anna Dressed In Blood by Kendare Blake, the YA ghost romance that had us all equal parts swooning and shrieking. And here's the best part: Anna Dressed In Blood is actually the first book in a duology, so if we're lucky, this project will turn into the next hit franchise we've all been waiting for since Breaking Dawn Part II wrapped up in 2012.

You'll probably recognize the two main actors, too. Ghosthunter Cas Lowood will be played by Gotham and Shameless star Cameron Monaghan — but his ghostbusting mission grinds to a halt when he comes across the scary spirit Anna, played by Maddie Hasson from ABC Family's Twisted. Meyer and the rest of her team at Fickle Fish Productions are thrilled with both their young leads; director Trish Sie told Variety that "finding the right actors has been top priority. It’s critical we achieve just the right tone and identify the magical combination of people that brings crackling electricity to these characters and their story.”

It sounds like there'll be plenty of that "crackling electricity" to go around — as Meyer added that "Cameron and Maddie, both so talented individually, together have that rare and extraordinary chemistry that lights up the screen."

There's no release date yet for the movie version of Anna Dressed In Blood , but that just gives us more time to catch up on the book first!