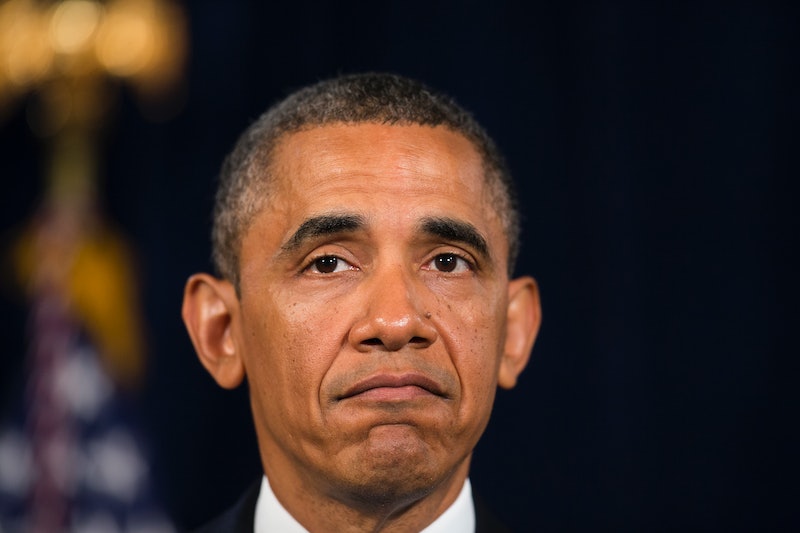 'In Other News' is Bustle's daily roundup of stories we didn't write...but still think you should read.

American Photo Magazine interviews the top female photojournalists in conflict zones, and showcases some of their stunning work.

The Atlantic Wire points out the logical flaws in Obama's defense that Congress oversees internet surveillance. (Hint: they can monitor, but they can't say anything.)

Michelle Goldberg breaks down why Mississippi may just be the worst place to be a woman in the United States.

A man whose ENTIRE NOSE was removed during rhinoplasty is (duh) suing his doctor.

Gothamist posits a creepy Mad Men conspiracy theory. Actually there are more like five of them.

Busy Phillips gets refreshingly real about body image issues on The Conversation. By the way, that's Amanda de Cadet's show that is actually incredibly compelling. It's just her having really personal, honest conversations about being a woman with celebrities for 30 minutes. Like, really, a shockingly entertaining talk show.