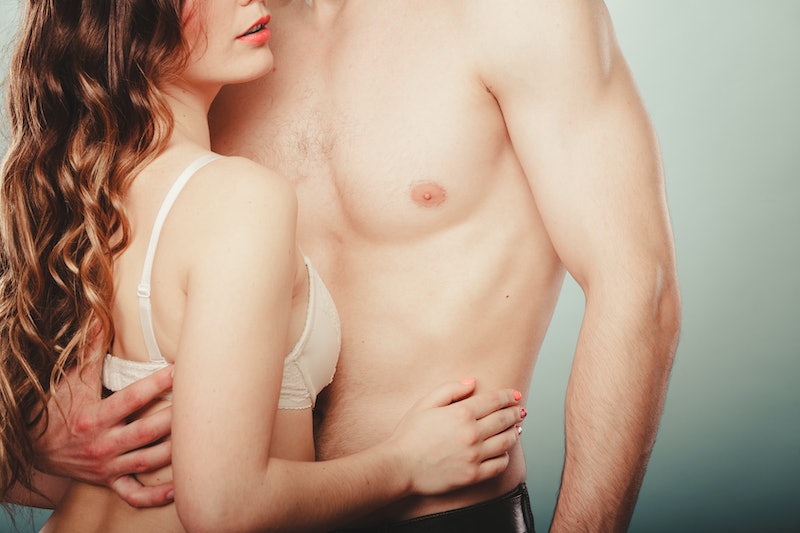 New York Magazine's Ann Friedman and our own Nathalie O'Neill make a good case for surrounding yourself with ambitious women, smart women, beautiful women. How about promiscuous ones?

A new study by psychologists at Cornell suggests that we may be reluctant to befriend sexually, um, experienced women.

When given a vignette about a woman with two or 20 past sexual partners, female college students ranked the more promiscuous woman lower on nine out of ten positive traits, including warmth, morality and emotional stability. The only place where promiscuity paid off was on scores of extraversion. Women's own behavior had no impact on how they judged others: Even women who themselves had many partners viewed the chaste ones more positively. So, we're doing well all around here, friends.

Meanwhile, men asked to read similar stories about male characters were less consistent: Some judged the promiscuous men more harshly, but others rated them more favorably or showed no preference. Their judgments were also more dependent on their own backgrounds, with more sexually experienced men likelier to approve of promiscuity in their peers.

The study certainly says something about a double standard toward men and women’s sexuality–but the researchers infer drastic real-world repercussions.

“For sexually permissive women, they are ostracized for being 'easy,'" says lead author Zhana Vrangalova. She suggests they may even suffer poorer psychological and physical health as a result of their social isolation.

But can’t women be promiscuous… and discrete? Most women (and men) don’t exactly announce their “number” when meeting potential buddies. (And if they did, that would probably have more severe social consequences than the number itself.)

P.S. We went out on McGill's campus and put these survey results to the test. Come see!