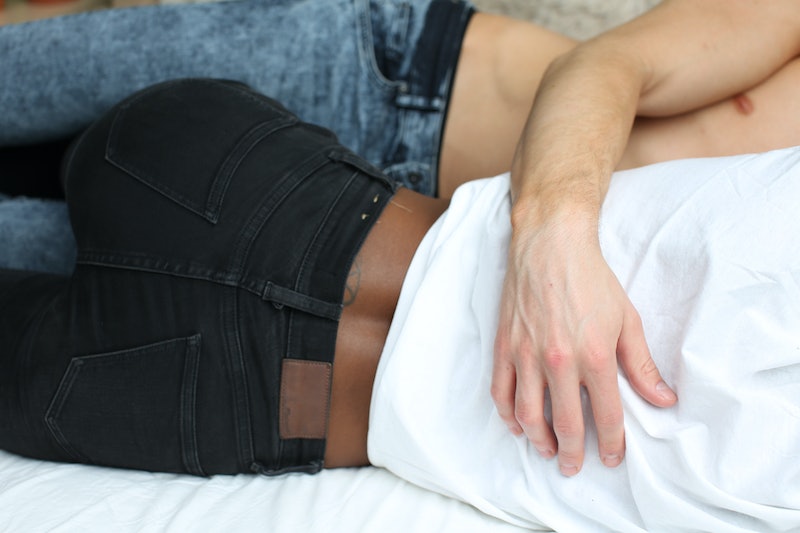 Ever wondered where in the world people have the best sex? The worst sex? The most respectful sex? The good people at Durex conducted two impressively expansive studies on sexual practices across twenty six countries: the Sexual Wellbeing Survey (2007/2008) and the Face of Global Sex (2012).

First, some good news. The two countries whose populations reported having the most exciting sex lives were Mexico and Nigeria. Bravo, them. Below is a handy graphic from Vox:

Side note: As Vox's Zack Beauchamp points out, these findings could be affected by the survey's methods — the Nigerian interviews were conducted in person and not online (like the rest of the surveys), which may have colored how they represented their sex lives. (This bias should be kept in mind when looking at all of the survey's results, which are self-reported by individuals.)

Mexico, on the other hand, makes perfect sense, according to Durex, as they found that the most "exciting" sex tends to be the most "respectful" sex, and in Mexico, people feel more respected during the act than in any other country. India and Poland follow close behind.

It might also help that Mexicans and Nigerians reported spending much more time on intercourse than many countries.

Globally, the news is a bit bleak. Durex reports that only 44 percent of people are fully satisfied sexually, and this number is about the same for both men and women. I guess that's one bit of good news; at least both genders are equally dissatisfied.

The lowest levels of sexual satisfaction were found in Japan, France, and Hong Kong. But especially Japan — it's the only country where more people are sexually dissatisfied than satisfied. This probably has a lot to do with the country's stress levels, as Japan has long reported the world's longest working hours. And, as Durex concludes from the survey, good sex requires us "to be free from stress and be in good physical and mental health." Plus, Japan has notoriously low (and continually decreasing) marriage rates, and married people typically have the most sex.

Now let's take a look at some gender disparities. Overall, the study found that 64 percent of males, compared to 32 percent of females, always experience orgasm during sex.

Where is the gender disparity greatest? Thailand. 79 percent of Thai men experience an orgasm every time, compared to only 30 percent of women. Step it up, guys!

Since these studies were funded by a condom company, naturally they gathered data on sexual health. The Global Face of Sex report found that the country with the highest STI rate is Turkey: only 55 percent of Turks reported never having an STI.

Taiwan, the UK, and Indonesia were countries with the smallest reported incidence rates, with over 88 percent of individuals claiming they've never experienced an STI.

However, this data should be analyzed with a healthy dose of skepticism. Obviously, if you don't know you have an STI, you're not going to report having one. Which means that if one of these low STI countries has poor sexual health education or significant stigma associated with intercourse, people will be less likely to report ever having had an STI, which will skew the results.

To me, the most troubling finding from these surveys is the dramatic, yet not-at-all surprising orgasm gap between the genders. US and Canada scored pretty poorly, which is strange considering how open (we think we are) about sex and equality.

As I ponder these results, I'll be planning my Mexican vacay.