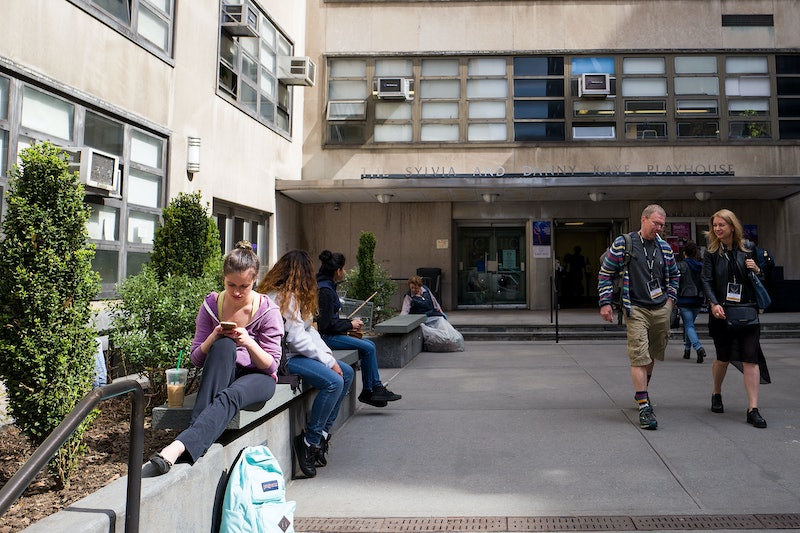 Finals week during college was always stressful, but most are able to get through it the old-fashioned way: sleepless nights of studying and inordinate amounts of coffee. Recently though, two University of Georgia students were so determined to get out of taking their exams that they tried to order a hit on themselves on Craiglist. Kids really do get smarter with every generation, don’t they? Ha.

The ad, which can be seen below, was placed in the “skills trade” section and asks for someone willing to hit the two students with their car. It goes on to specify that they don’t actually have a death wish, they basically just want to be able to call in injured.

“We do not want to die, we just want to be injured enough to get out of taking our finals here at UGA,” the ad reads before ending with, “Please do not kill." Well, at least they’re specific.

What’s the compensation for such a job, you ask? The pay is the act itself or, as they put it, “Hitting two lovely ladies by vehicle w/permission.” Groan. The post has since been removed from Craiglist, but of course, not before the the Internet got a hold of it.

I admit, there were plenty of times during those hazy, over-caffeinated, under-rested days of finals week when I wished something would happen that could get me out of writing that last essay or taking that last test. But during those times, I just whined to my friends or burst into hysterical tears. You know, normal stuff.

In any case, these kids are in for a rude awakening if they think they can pull the same kind of stunts outside of college. If they do, the only thing they’ll be out of is a job.