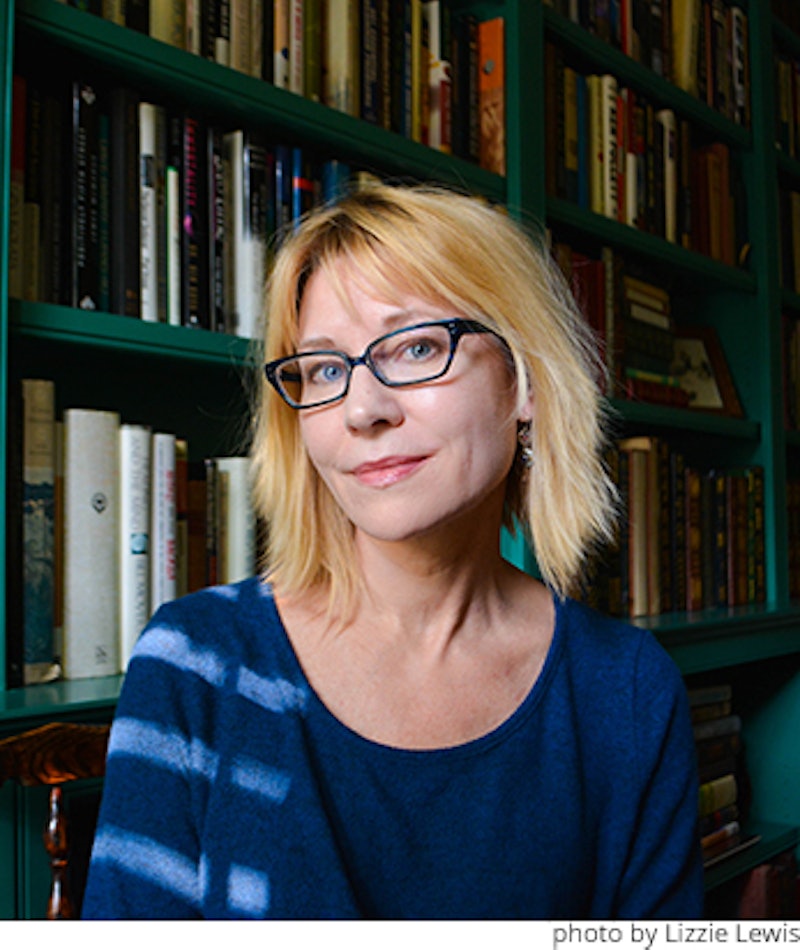 Elizabeth Crook's new novel, Monday, Monday (Sarah Crichton) is a multi-generational story about what it means to go on after tragedy, and about the ways in which tragedy can bind people together, for better or worse. The novel is rich in detail and grand in scope, and examines an often forgotten chapter in American history: the first-ever campus mass shooting. It's sure to satisfy historical fiction buffs everywhere, and provide a unique perspective on an event that, sadly, is no longer unique.

Monday, Monday opens on Monday, August 1, 1966, when Charles Whitman ascended to the top of the clock tower at the University of Texas at Austin, a small arsenal in tow. He began firing at the pedestrians below, and by the time he finished, 16 people were dead and another 32 had been wounded. It was the deadliest shooting at a U.S. college until the Virginia Tech shootings in 2007, and Crook recreates it with frightening realism.

The novel follows three students who were there for the shootings: Shelly, who is among the first people to be shot, and long-time friends Jack and Wyatt who left the safety of their classrooms to help injured students. That day and its aftermath binds the three of them together, and in the wake of the tragedy, they will grapple with an illicit love affair, an unexpected pregnancy, and a secret that spans decades, affecting not only their lives, but the lives of their children.

The Tower Shooting at the UT Austin campus remains forever at the heart of the story. It haunts the main characters as it haunts the community and the nation—no one knew that such a thing could ever happen. The opening section depicting the shooting is the strongest section of the book, but the sense of urgency carries into the rest of the book as well as the students try to put their lives back together.

But an event as terrifying and senseless as the Charles Whitman's shooting spree is the sort of thing that must impact everything that comes after it, and Shelly, Jack, and Wyatt's lives will never be what they were before the bullets started flying. And although the narrative occasionally relies more on telling us what the characters are feeling rather than let us simply see it, the emotional journey shown in the novel remains honest, and deeply human.

Monday, Monday is a look at a tragedy that is rarely mentioned anymore, but in today's world full of mass shootings, it remains more relevant than ever, showing how chance can alter a person's destiny forever, and how tragedy can reverberate not just through one life, but through generations.