As I watch the trailer for Nate Phelps' upcoming documentary, one thing strikes me: he is able to maintain a calm visage throughout his almost five minute discussion of child abuse, running away, and trying to stop the hate his father's church spreads. Nate is the son of Westboro Baptist Church founder Fred Phelps, and his story is as sad as it is powerful. He was abused as a child at the hands of his rage-filled father, then ran away as soon as he turned 18.

Once he was an adult, he reached out to other ex-members of extreme religious sects, as well as the LGBTQ community, to try to undo some of the hurt his family had caused. Now, almost three months after his father's death, Phelps will be telling his story in order to promote more understanding between religious and ex-religious members, and the LGBTQ community. He has started a Kickstarter campaign to create a documentary about his life, work, and mission to end ignorance and bigotry, and it looks amazing.

From the trailer, Nate seems like a model ally: he emphatically states that "'I don't understand' is a blatant admission of ignorance. When those words are uttered, they should end with a period, a closed mouth, and an open mind." Those words are nothing new on their own, but given Nate's mission to create understanding while supporting traumatized and oppressed people, they hold power.

Check out the trailer here: 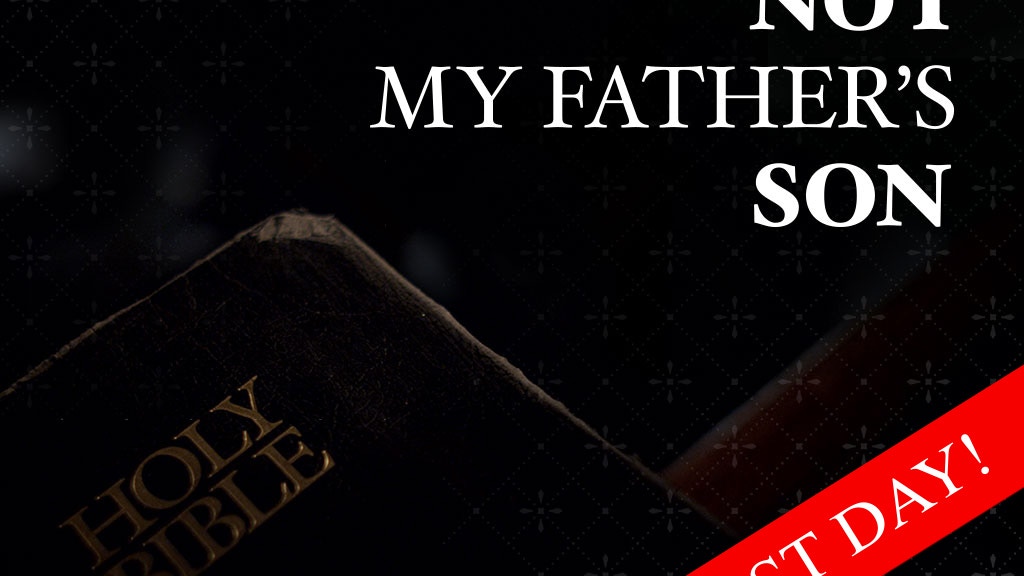