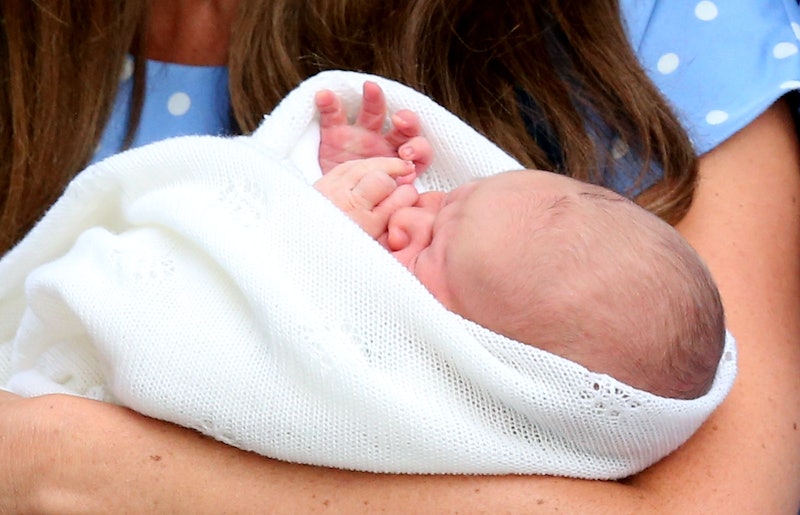 We're all privy to the idea of postpartum depression, a serious medical condition that strikes some mothers after childbirth. About 1 in 8 women experience this sort of depression, with symptoms ranging from insomnia and loss of appetite to difficulty bonding with the baby and thoughts of harming oneself or the child. For women not affected, there still remains the reality of "baby blues". It is culturally accepted that women may struggle after having kids and, for the most part, research has focused largely on their psychological function after childbirth. But, in all fairness, I wonder: How are the new fathers doing?

That's what lead author Sari van Anders of the University of Michigan in Ann Arbor and her colleagues set out to investigate. As reported by the Guardian Express , the researchers conducted a study, examining postpartum sexuality among new mothers and fathers. 114 partners (95 men, 18 women, 1 unspecified) completed online questionnaires about their sexuality during the three months after their youngest child’s birth. Their discovery? Both men and women experience postpartum shifts in sexuality. Low desire in partners was largely influenced by factors related to caring for a new baby — such as sleepless nights and stress.

But the decrease in male libido isn't just due to these external factors. Biology apparently plays a role as well: Prior research reveals that nature regulates testosterone levels as a man becomes a new dad. While men with high testosterone are most likely to find a mate, the hormone levels plunge when he becomes a dad who is involved with his kids.

So, although women are commonly pegged (and rightfully so) as the primary caregivers, we should take care to note that we aren't the only ones subject to baby blues. Biology and the nature of those bundles of joy have it set up so the sexes share in the highs and lows. We should probably think about that next time we dismiss the stress of new dads.