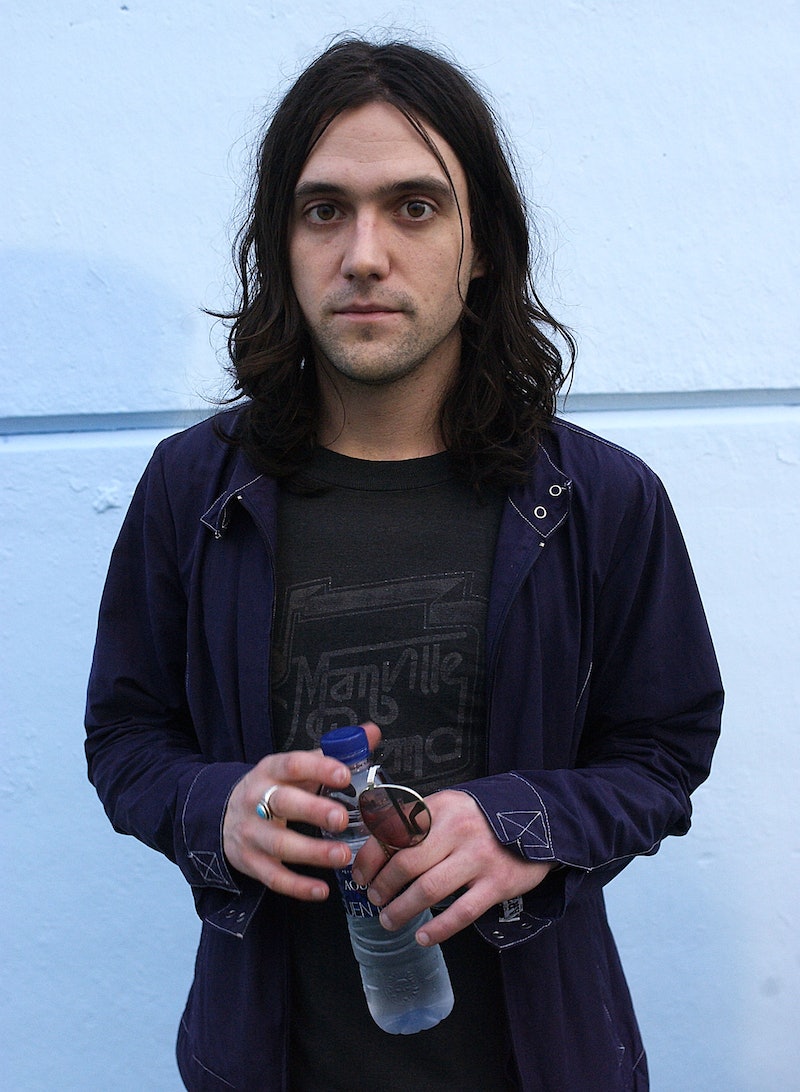 It's been a bumpy road for both Joanie Faircloth and Conor Oberst since Faircloth made accusations in the comments section on the website XOJane that Oberst raped her when she was 16. Last week, Faircloth came forward and said that the accusations she made were false and publicly apologized to Oberst. Oberst has since accepted her apology and dropped the libel suit he had against her.

What Faircloth did was inexcusable but somehow, Oberst found the strength to forgive her, and that's what's important. Being falsely accused of rape is something that could be potentially life-ruining. If Faircloth had let the charade go on any longer, it might have affected Oberst's career — TMZ was already reporting rumors that Oberst had been dropped by his label, Nonesuch, as a result of the accusation. Oberst could have still continued the libel suit after Faircloth retracted her previous accusation, but not only did he drop it, he publicly accepted her apology.

That's important for a number of reasons. On the surface, it helps Oberst: it's good publicity for him and it allows him to move past the issue. And while Faircloth certainly receives some benefit, the bigger benefit is more important: changing the culture surrounding rape accusations.

It's already difficult for rape victims to come forward. They're often disbelieved or harassed. So those who later reveal that their accusation was false receive that same kind of anger and scorn, tenfold. Creating a safer space for people to retract their statements is nearly as important as creating safe space for actual rape victims. It's incredibly wrong for people to give false rape accusations in the first place, but making it easier for people to retract false accusations can stop more damage from being done to all parties involved.

Most importantly, moving past this allows more attention to be focused on the more pressing issue: fighting real sexual violence. Yes, a famous singer songwriter was falsely accused of sexual assault. But every two minutes, another person is sexually assaulted in America. Oberst's forgiveness allows us to step back and see that that bigger issue is not the few who make false accusations of sexual assault, but the fast-growing numbers of those who have been raped and sexually assaulted here in the U.S.

More like this
Kim Petras Just Made Grammy History
By Jake Viswanath
24 History-Making Black Women You Probably Didn't Learn About In School
By Ayana Lage and JR Thorpe
25 Inspiring Quotes From Black Women To Celebrate Black History Month
By Kyli Rodriguez-Cayro and JR Thorpe
'Brookside' Is Coming Back & Soap Opera Fans Are Going Wild
By Sam Ramsden
Get Even More From Bustle — Sign Up For The Newsletter
From hair trends to relationship advice, our daily newsletter has everything you need to sound like a person who’s on TikTok, even if you aren’t.