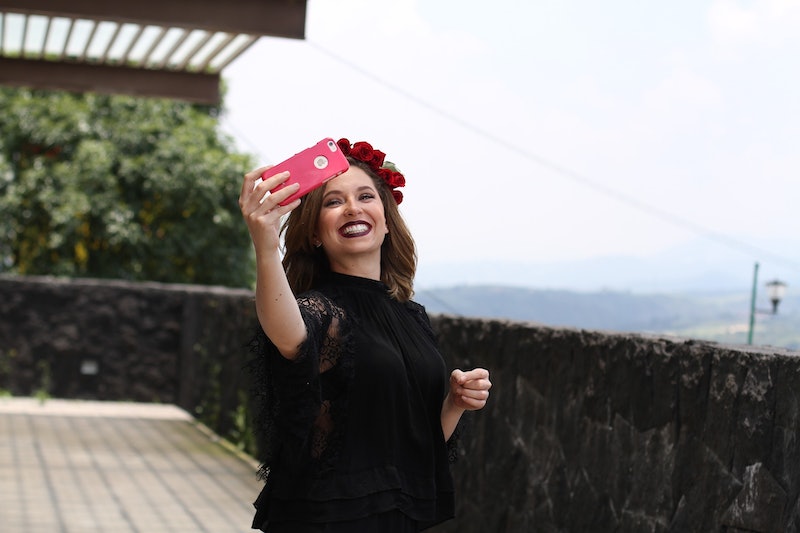 Did you know that selfies had such a rich history? I didn’t — but thanks to this shiny infographic put together by Sony, I now know everything anyone could every possibly want to know about selfies. I also know a lot of things about selfies I didn’t think I even wanted to know in the first place, but, well, knowledge is power, right?

True, the infographic is intended to help shill Sony’s Xperia C3 phone, which the brand is touting as “the world’s best selfie smartphone”; as far as advertising gimmicks go, though, I have to admit that this one is pretty good. For example, I had no idea that the word “selfie” is actually ten years old; its first usage apparently occurred in 2004 on Flickr, then a fledgling photo sharing service owned by a company called Ludicorp (Yahoo! would go on to purchase Ludicorp and, along with it, Flickr in 2005). Since 2012, though, usage of “selfie” in the English language has gone up a mind-boggling 17,000 percent.

But there’s way more where that came from. With information about everything from what camera specs make for the best selfies to the most selfie-tastic cities in the world (surprisingly, the number one location isn’t in the United States), this infographic seriously has it all. Take a peek — but at the same time, keep your fingers crossed that no more unfortunate selfie trends flood the Internet. Auschwitz? Seriously? Facepalm.